The Skinny: The track “City Love”, which was recorded at Los Angeles’ Swing House Studios, is the first to surface from a batch of songs the band premiered during their recent California club dates. The song follows the band’s stellar Breathe EP, which was released earlier this year.

Cosmic Suckerpunch will perform this week at Filter’s Culture Collide Festival in Los Angeles and at the inaugural Life is Beautiful Festival in Las Vegas later this month. Check out the dates below. 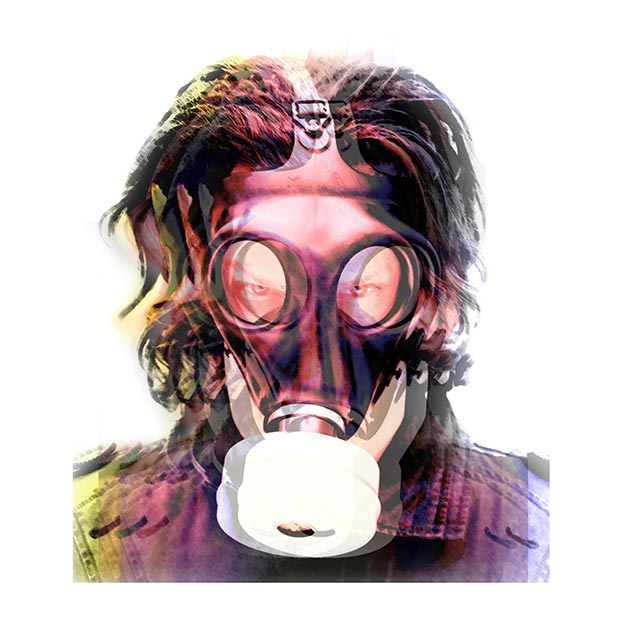 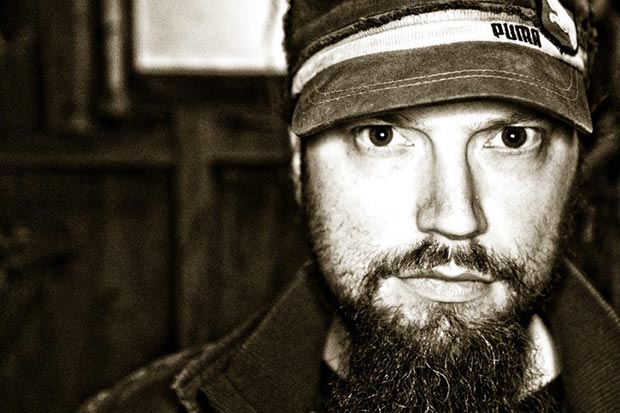 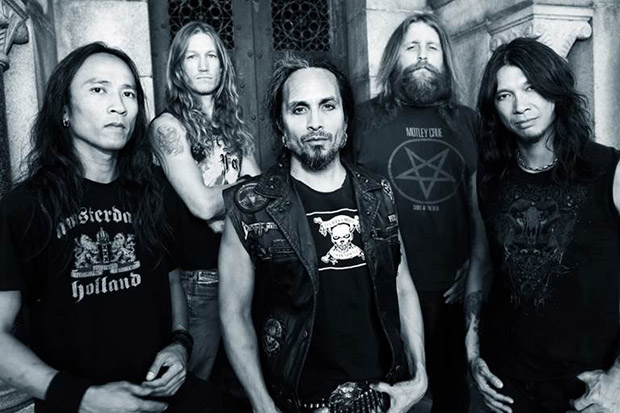