I have to admit that, when I heard UK metalcore boys Bury Tomorrow had sold-out the 800 capacity Islington Academy, it made me realise just how popular the Nuclear Blast metal outfit are. Clearly by the fact that the place is rammed by the time they smash onto the stage, they’re very popular indeed.

First up are hardcore/punk boys Heart In Hand who, despite being on stage merely fifteen minutes after doors opened, caused enough of a ruckus to wake up half of London. With the venue still filling, and one young fan screaming along to every word, Charlie Holmes and his mates blast through the likes of “Home Sick” with all the emotion and fury we’ve come to expect from the punk outfit.

Empress follow that by bludgeoning their way through their epic sounding Mastodon inspired heaviness. The ear-destroying force of the music is matched by a retina-burning light show and, while their new single might not make much of a dent on the mainstream music world, it went down a storm with the metal kids. 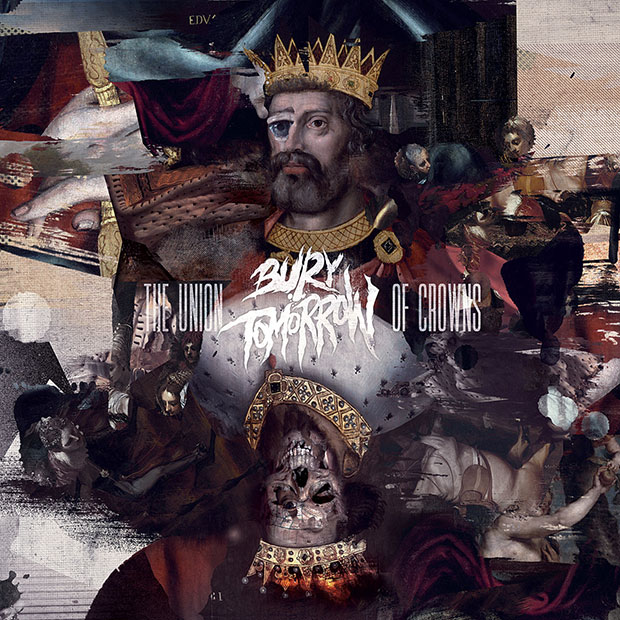 Everyone knew that Feed The Rhino was going to be carnage but nobody expected this. Two songs in and deranged frontman Lee Tobin has launched himself off the PA into the crowd. Behind him, his band are ripping through their chaotic punk rock, occasionally joining him in the crowd much to the displeasure of the venue security. In fact, even when they slow it down for “Tides,” the level of intensity put into this and every minute of every show, justifies why Feed The Rhino are seen as one of the most exciting live bands on the UK circuit at the moment.

Onto headliners Bury Tomorrow who are finishing up their “The Union Of Crowns Tour” with a sold-out show in London. Now, anyone who has heard the brilliant The Union Of Crowns album will know just how good this band are at the melodic/crunchy/catchy metalcore thing and, tonight, they deliver exactly what their fanbase wanted. Slick and polished, every song, from the brutal “Sceptre” to the mosh-pit detonating “Royal Blood” is delivered in pristine fashion. On stage for just over an hour, there may be a barrier between the band and crowd but the connection between the two is spot on and, as the night and the tour ends with “Lionheart,” Bury Tomorrow showed that they’re on the edge of big things.

Check out the song “Knight Life”

…And Justice For Art: “Destroying and Rising” A Conversation with Legendary Artist Ken Kelly 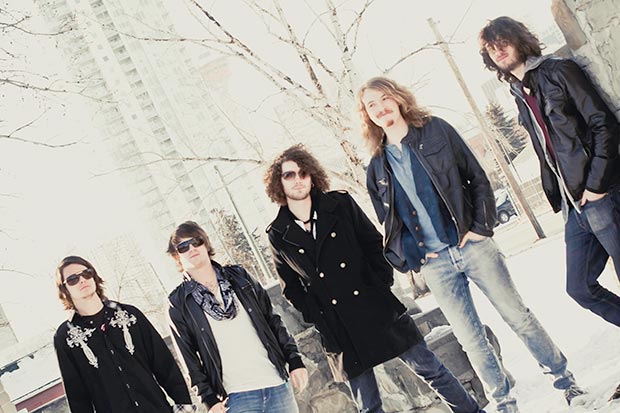