The Skinny: “Ghost In You” is the latest from blitz-rock quartet Black God, here for your endless streaming pleasure. You may not be overly familiar with the sub-genre “blitz-rock,” so think of frenetic, energetic two minute punk rock blasts of momentum since that’s always what you’ll get from a typical Black God track. The Louisville, Kentucky band has been releasing new songs like the pace of their music over the last two years. Since 2011, Black God and No Idea have teamed up each year to release a new six song edition of straight to the point melodic punk/hardcore, cleverly titled One, Two and Three.

On the latest EP Three, Black God have further refined their sound, while at the same time persevering its immediacy and spontaneity from which it initially sprang to life. Composed of singer Rob Pennington, guitarist Ryan Patterson, bassist Nick Thieneman and drummer Ben Sears, Black God is known as something of a Louisville supergroup. The four members of the band have been responsible for many of the highlights of the Louisville music scene over the last two decades so it’s a fair certainty that Black God is going to combine and continue this excellence. 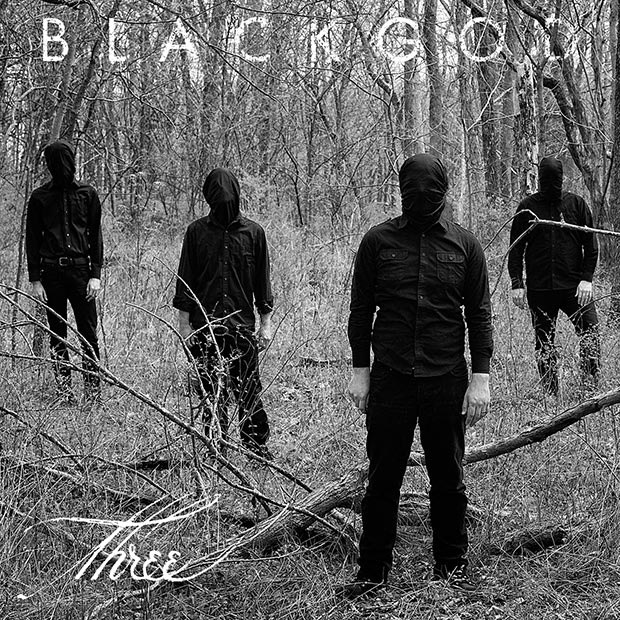 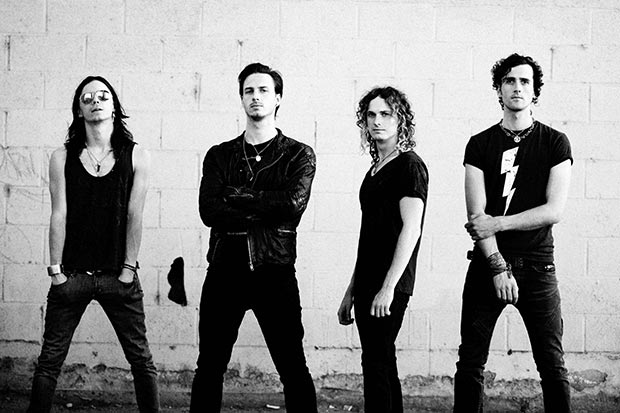 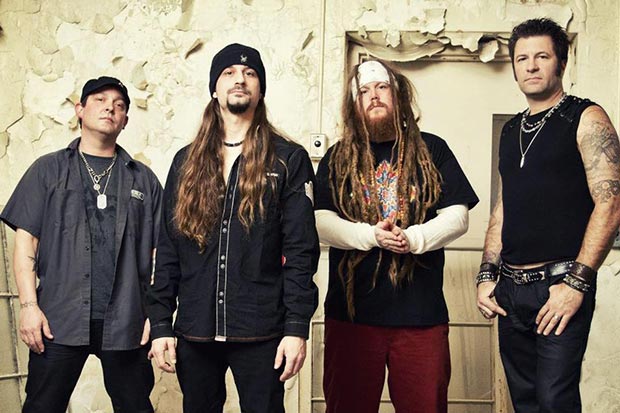