At the end of “Dawn To Rise”, the second track on the debut album from Aussie metallers A Breach Of Silence, vocalist Rhys Flannery unleashes the kind of power metal scream that would put most power metal vocalists to shame. Considering the Killswitch Engage-inspired metalcore they’ve dished out up to that point, it does leave you a little confused as to where exactly A Breach Of Silence sit. Are they metalcore? Are they power metal? It seems, having read their biog, they are powercore?

And, as Dead Or Alive, their debut album, rattles through its wares, it would seem that this is a particularly apt box to put them in. They’ve got the crunchy riffs, the Killswitch Engage mix of clean/screamed vocals and the breakdowns to keep the metalcore fans happy and the over-the-top vocals and wailing guitars for the power metal fans happy. In addition, as “Night Rider” highlights, they’ve got the raging, machine-gun riffery and blast beat drums to keep those of us who like the more extreme metal side of things very happy. Sure, Dead Or Alive doesn’t really do anything new or different but it is most definitely an impressive example of what can be produced when a band can handle themselves in more than one genre.

Now, if you’re playing metalcore mixed with power-metal, you need a big sound and, courtesy of producer extraordinaire, Fredrik Nordstrom, Dead Or Alive is as big a sounding record as the Aussie outfit could have wanted. The riffs, the vocals, the electronics, they’re all crystal clear ensuring that the end result sounds as face-smashingly flawless as both the band and fans could have hoped for.

Check out the song “There Will Be Blood” 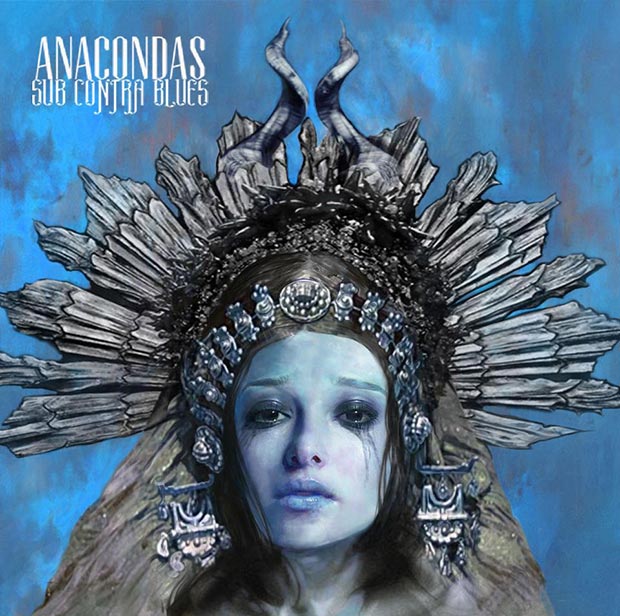 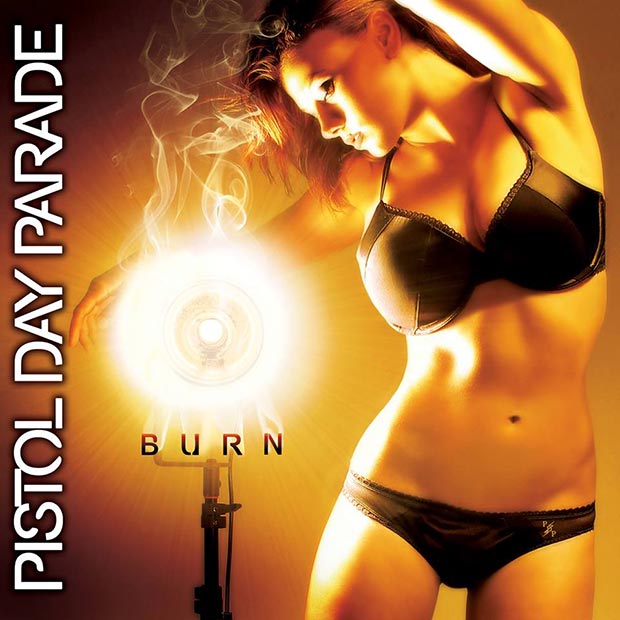