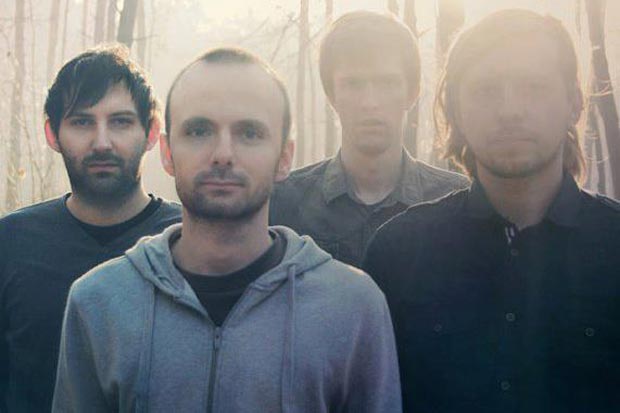 Tides From Nebula – “Only With Presence” [YouTube Song Stream]

The Skinny: October 7th (EUR) / November 5th (North America) will see the release of the third album from Tides From Nebula, which is entitled Eternal Movement. The first song to be revealed from the album is “Only With Presence” and can be stream right below! Przemek Węgłowski, the bassist in the band came up with the title of the track inspired by the book ‘The Power Of Now’ by Eckhart Tolle. In addition to the first new track stream the band has also revealed the track listing for Eternal Movement.

Of the track Maciej Karbowski, guitars and keyboards says: “It all started with a twisted guitar riff. I took it to the rest of the band, we played around with it for a while and out it came. We use a synthesizer bass for the first time, we loved the sound, so tasty! It’s definitely one of the best quicker tracks on the album, I love the way it builds to something with real intensity.” 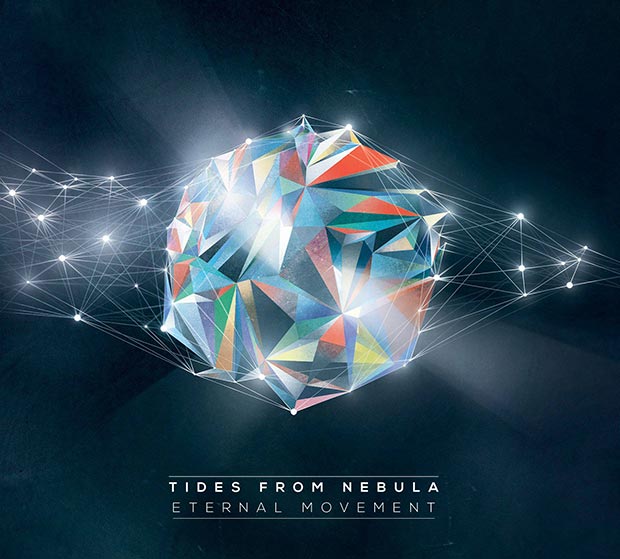