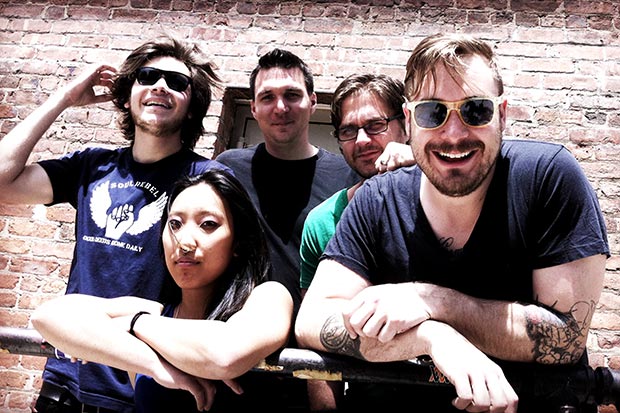 The Vansaders – “End of the Line” [Free Song Download]

“End of the Line” is a new, free download from Brooklyn band The Vansaders. The five-piece band’s music is in a genre that is difficult to define as it blends elements of traditional rock n’ roll, punk, and country music. You could say that the band walks the line somewhere between rowdy and refined. Their amalgamation of different styles is the type of sound that could easily be the soundtrack to your next crazy night of drinking at a local dive bar with a group of close friends. At the same time though, The Vansaders bring you a sound that would also probably go well with a lonely night of alcohol in your room.

The band’s primary influences include country legends Johnny Cash and George Jones, along with other bands with big guitars and loud drums. Their music has moments of heart and heartbreak, of celebration, but also of solitude. In an alternative rock scene that is headed towards becoming the second coming of new wave, The Vansaders bring some refreshment and excitement to your musical life. 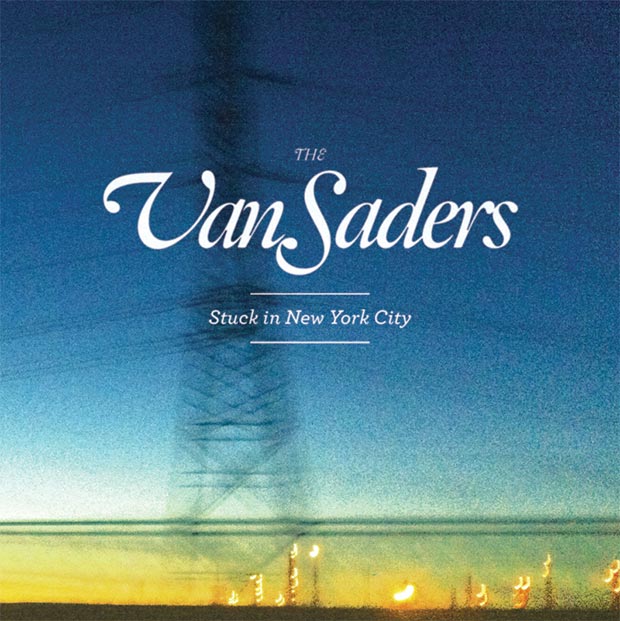