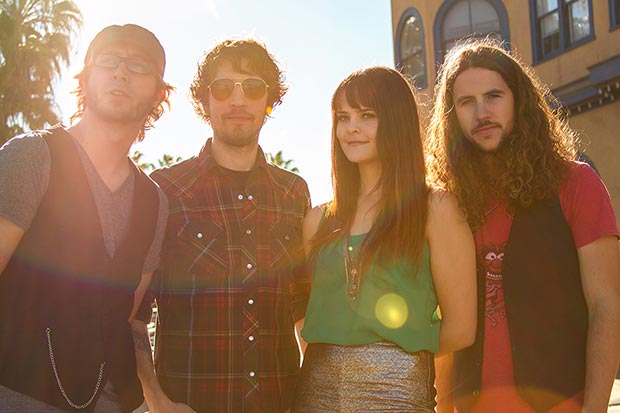 The Skinny: Four-piece rock band The Shakers have officially released their new full-length album Rescue Team to all digital retailers, along with a limited 12″ vinyl pressing of 300. The release is the sophomore follow-up album to 2011’s Oh So Loud, and was self-produced and tracked entirely to tape. The record release celebration began on Saturday night at The Troubadour in West Hollywood – where The Shakers played through virtually the entire 14-song track listing in front of a packed and willing crowd.

“Rescue Team encapsulates everything the band has gone through since our 2011 release Oh So Loud,” explains vocalist Jodie Schell. “That album was such a celebration of finding each other and feeling impenetrable. Rescue Team is what happened when we went out to take on the world. It got messy and challenging, and scary at times (I get teary thinking about the losses we suffered and how helpless it seemed at times). But we were there for each other, so we made it.” 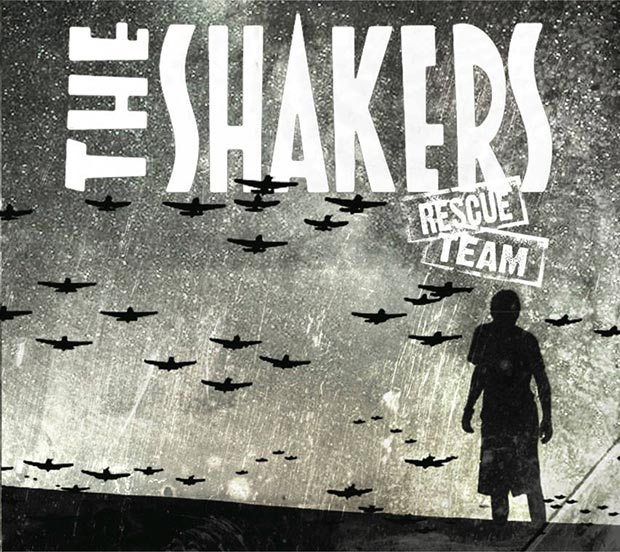