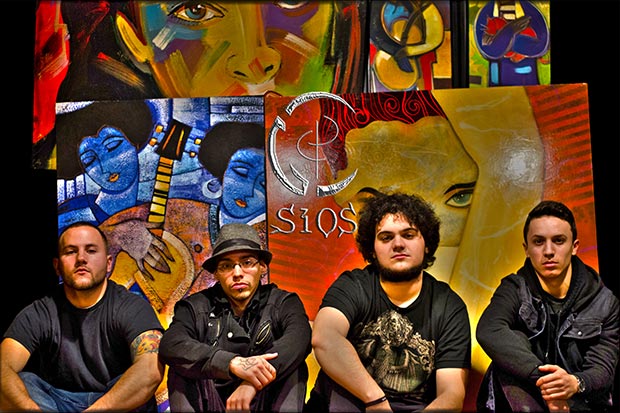 SIOS is a progressive metal band from New Jersey that truly packs a punch. The band is composed of four members, all self-taught musicians who try to go above and beyond with their music and the image that goes along with it. The roots of the group go back to when during some uncertain times in his life, lead guitarist Christian “Enigma” Cruz decided to approach former guitar student and band mate Phillip “Dice” Defreitas to see if he wanted to start a new band. The two of them proceeded on with their goals which soon led them to Gabriel Scholis-Fernandez who joined, adding his unique playing style to the mix. Soon after, rhythm guitarist Jake Ball came aboard, adding a new texture to their already eclectic sound.

2012 was quite a breakthrough year for SIOS with the release of their debut full-length album titled Halcyon Failure. The record is a musically ambitious concept album that is part of an on-going science-fiction saga called “The World of 8” which will transpire across a series of several albums. The album was produced and engineered by Kevin Antreassian, who also worked with Dillinger Escape Plan, Chris Pennie, Foxy Shazam, and Mike Portnoy. SIOS is one of the truly up and coming metal acts currently in North America as they are receiving rave reviews, not only for their album, but for their charismatic and intense live show. Grab the song “The Garden Of Shades” for free now! 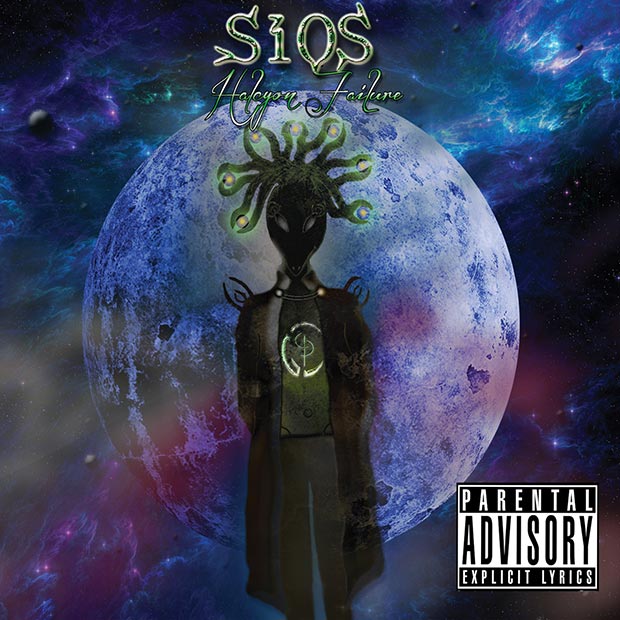