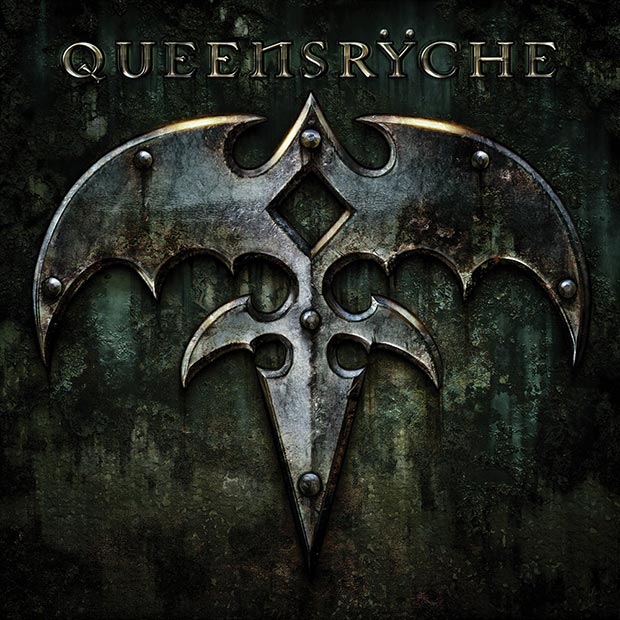 With all of the drama surrounding the band’s split with Geoff Tate, I have to admit I was pretty reluctant to actually listen to this album. Generally when a band splits with their singer the end results are usually not very good. Sure, there are the occasional successes, but for every AC/DC or Van Halen who switch singers and succeed, there are countless others (Motley Crue, Iron Maiden, Judas Priest) who do not.

As a result of the above, I have to admit I put off listening to this album for about a month. You see, despite the fact that I’ve had an on and off relationship with Queensryche for the past decade or so, the Mindcrime to Promised Land era was a fairly important part of my youth. As a a result my expectations for this album were quite low.

My negative expectations; however, were soon shattered when after the opening intro of “X2” ended and “Where Dreams Go to Die” started with a classic-sounding Queensryche riff. Then, when vocalist Todd La Torre started to sing I had to stop the album and make sure I was listening to the right version of Queensryche as the man sounds eerily similar to Tate. Convinced I was listening to the right album, I started it up again and was in awe as the song sounded like it had been recorded in the early 90s, specifically for Empire. It’s a great song and classic Queensryche to the core.

The rest of the album is in a similar style to the opening song with “Empire” style songs – heavy but not quite as heavy as the band’s earlier material. This is fine however, as the “Empire” era of Queensryche was its most commercially successful and probably the era that most people remember them for anyways.

Check out the song “Fallout”