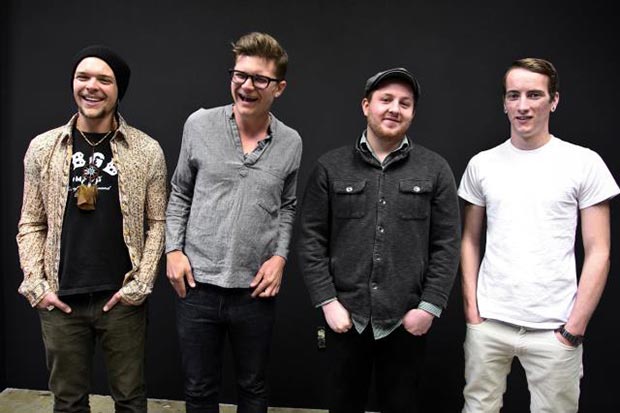 Pete Van Dyk & the Second Hand Band’s newest offering Shake Me/Plan B is the band’s first 7-inch record. It’s available now for free download and includes the bonus track “To the Night”. Released on a limited edition 33-1/2 RPM lathe cut, the format echoes the raw gritty energy of the recording. Grab the song “Shake Me” right here and the rest of the disk here: petevandyk.bandcamp.com.

The 7-inch was recorded the band’s bass player’s house. They set up in the middle of his living room and let it roll. JD (bassist) also recorded the event, as he always does. The band thrives in spontaneous situations. By recording on the fly they were able to capture true moments. Their DIY approach to music gives them the opportunity to not miss lightning in a bottle. When a song is at its peak excitement level they can make sure to capture that specific intensity. Their songs are ferocious, violent, introspective, raw, beautiful, and a great many other things. They want to make sure to not let those details escape. 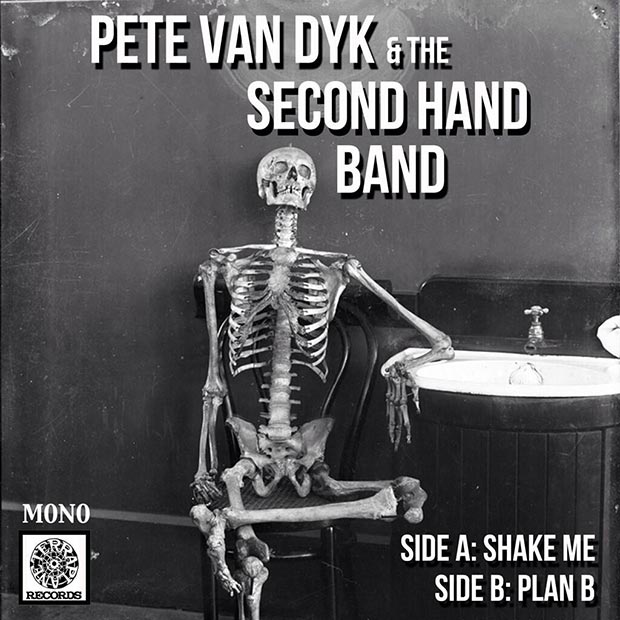