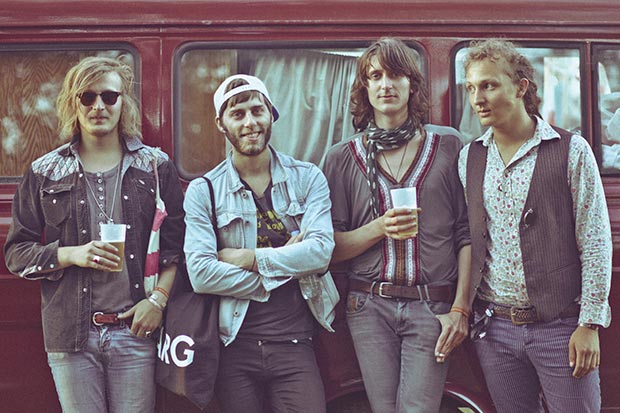 The Skinny: We’re extremely pleased to be hosting the North American premiere of the new album Tales Of Transit City from psychedelic progressive rockers Okta Logue. The anticipated release is due on September 27th in North America – listen to it below, NOW!

The band pulls the best elements from the 60s and 70s to create something familiar, yet something which you have never heard before. The band will be embarking on a slew of US tour dates this October including performing at the Horseshoe Tavern in Toronto on October 15th. Okta Logue has performed with legends such as Neil Young, Crazy Horse and Portugal. The Man. 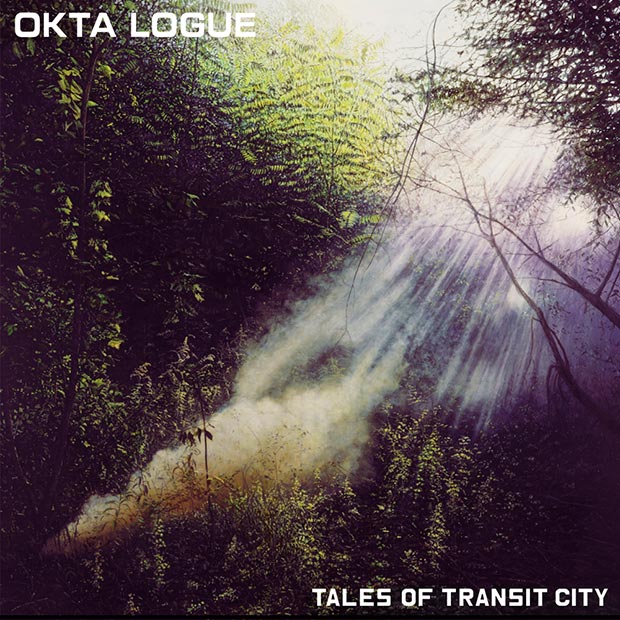