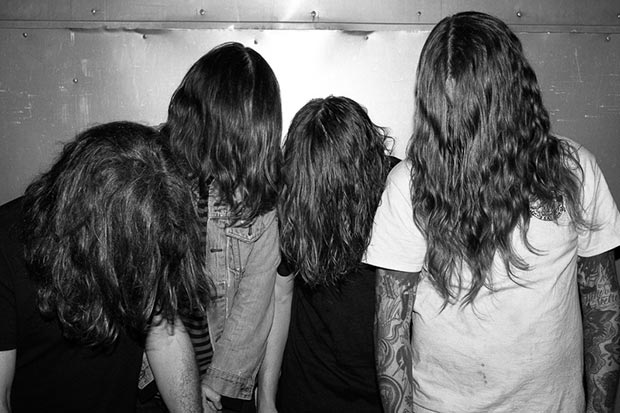 The Skinny: Los Angeles’ Obliterations are pleased to announce the details of their debut four song 7″ single, due out October 22nd on Outer Battery Records (Dinosaur Jr, OFF!). Obliterations have also shared a track from their debut 7″ titled “Kick Up The Pricks”, via SoundCloud – listen below! The band is playing a handful of local shows this Fall and going on a West Coast tour early next year. You won’t wanna miss their chaotic live show!

Obliterations plays heavy on classic punk and hardcore like every era of Black Flag, Jerry’s Kids, Born Against or Poison Idea. But the band is quick to reference Alice Cooper, The Stooges or The Laughing Hyenas as inspiration. The blueprint isn’t the point here, it’s the results. The sound is abrasive and raw, driving and aggressive, yet catchy? Obliterations have no grand scheme other than to play as much as possible anywhere and everywhere. The band has already created a small frenzy in Los Angeles with a chaotic live show and have shared the stage with The Black Lips, Trash Talk, Bleached, Black Breath and Antwon with just a handful of shows under their belt. 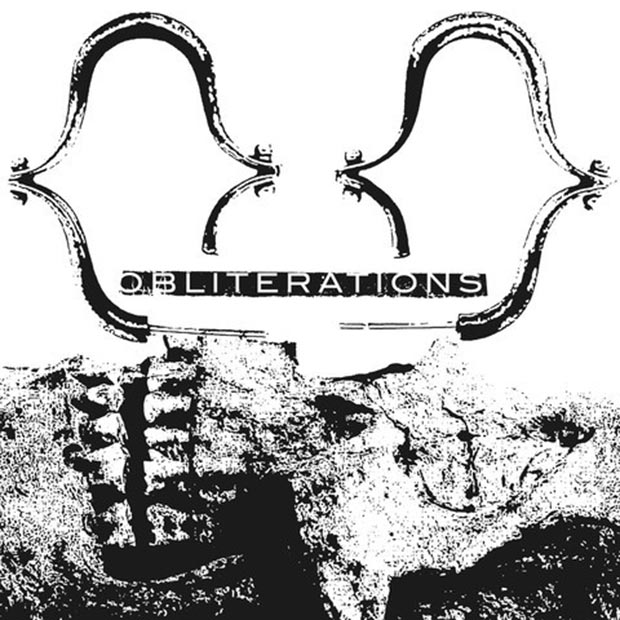