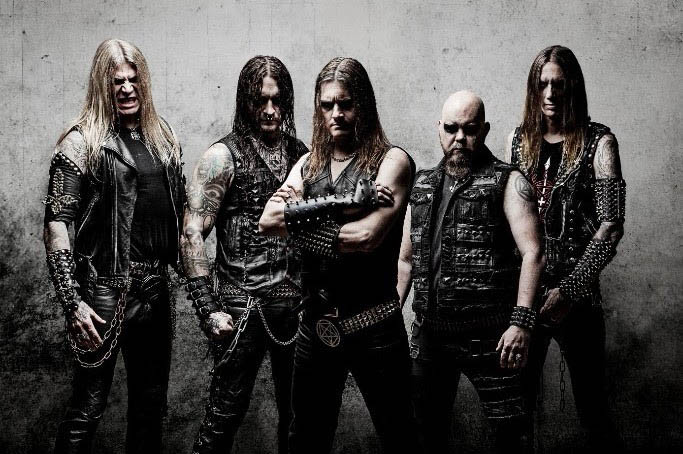 The Skinny: Cult Swedish death/black metal powerhouse Necrophobic have released new details about their forthcoming album, Womb of Lilithu. Womb of Lilithu is slated for release via Season of Mist on October 29th in North America (October 25th worldwide). The artwork and track list can be found below. Necrophobic recently released the first track from their forthcoming album. The new track, titled “Splendour Nigri Solis” can be streamed above. 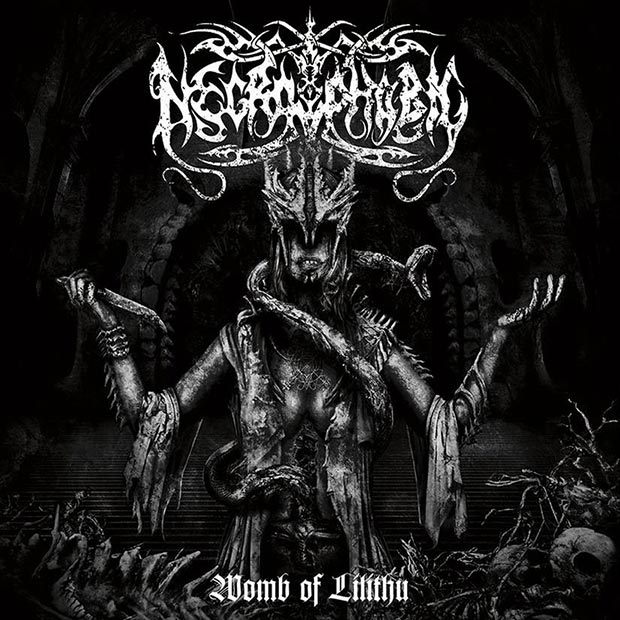