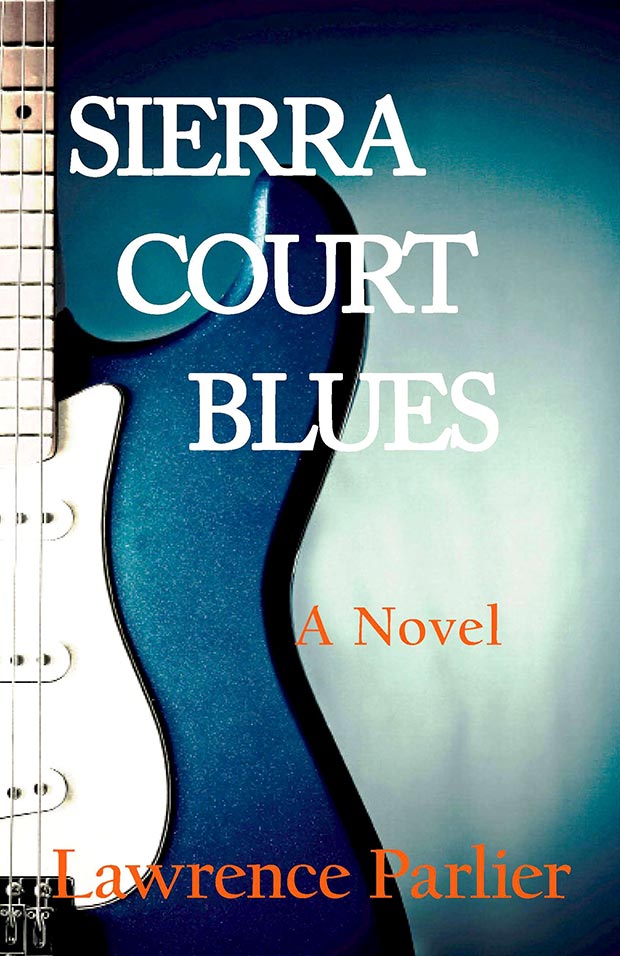 “Sierra Court Blues” is the debut novel from Lawrence Parlier; a former front man for the heavy metal group The Malevolent. Parlier taps into his music background and constructs a detailed drama based around the troubles and exploits of an up-and-coming heavy metal band. The book’s main character and front man for the band Bo Kineally attempts to juggle family, work, and music with varying degrees of success and soon learns that something has to give.

Jon, the protagonist and guitarist of the band, is your stereotypical hard-living, hard-partying, self-centered musician who is hell bent on self-destruction. The love/hate relationship between these two characters propels the story line through a powder keg of a tale fueled by sex, drugs, and rock and roll.

Parlier creates a terrific narrative full of colorful yet believable characters and I quickly found myself engrossed in the story and could not put this book down. It is humorous, it is romantic and drama-filled, and it is suspenseful with plot twists and turns lurking around every corner. I know It may sound a bit cliché but “Sierra Court Blues,” really is a page turner.

Don’t be fooled though because even if you are not a musician or familiar with the music business, “Sierra Court Blues” is a good read and offers something for everyone!