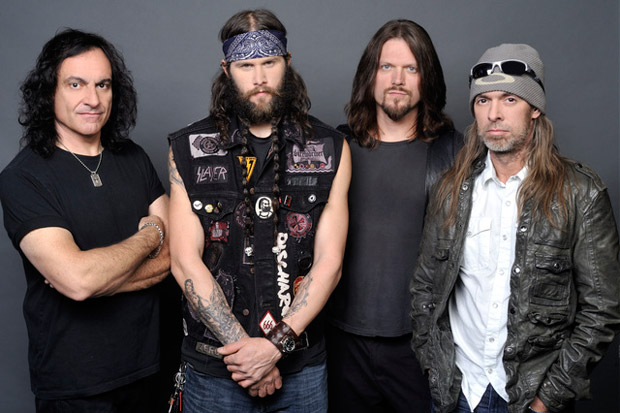 The Skinny: Kill Devil Hill have premiered online their new song “Crown Of Thorns”, the debut track from their upcoming new album Revolution Rise (October 29, Century Media Records). The song made its radio debut Friday, being played by Jose Mangin on SiriusXM Liquid Metal, then later that night on Q104.3 in New York City on Eddie Trunk’s syndicated Friday Night Rocks radio show. Listen to the track below.

Kill Devil Hill will celebrate their sophomore release with an October 29 CD release party and performance at The Roxy on the Sunset Strip in West Hollywood, CA. The band will tour this Fall to promote the release, with more details to follow in the coming weeks. 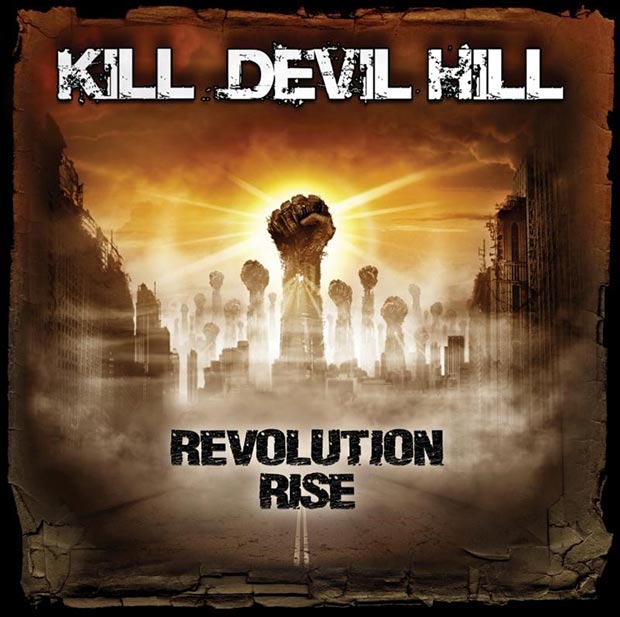