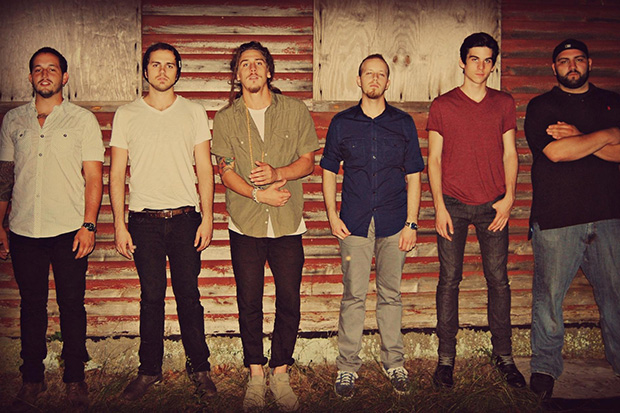 The Skinny: After the success of their first two EP’s, South Jersey’s own Kid Felix have returned with two new singles entitled “I Am the River” and “Jericho”. The singles are available for free and to stream on SoundCloud – see above. With a solid lineup of Summer performances and heavy studio sessions, Kid Felix are well on their way to Rock and Roll glory. Their single “Class Action Satisfaction” is also currently in frequent regular rotation on Philadephia’s own 93.3 WMMR, a Greater Media Radio Station.

Providing a solid sound of Rock and Roll, Kid Felix and its six members have left no stone unturned in the past two years. They have played everywhere from The Bamboozle Festival in Asbury Park, NJ, The Vans Warped at PNC Bank Arts Center inHolmdel, NJ, and recently opened up the WMMRBQ at The Susquehanna Bank Center with Soundgarden and Alice In Chains, just to name a few. 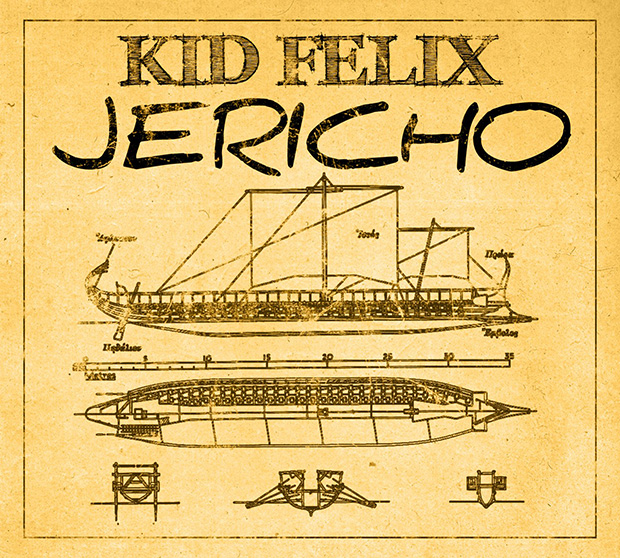