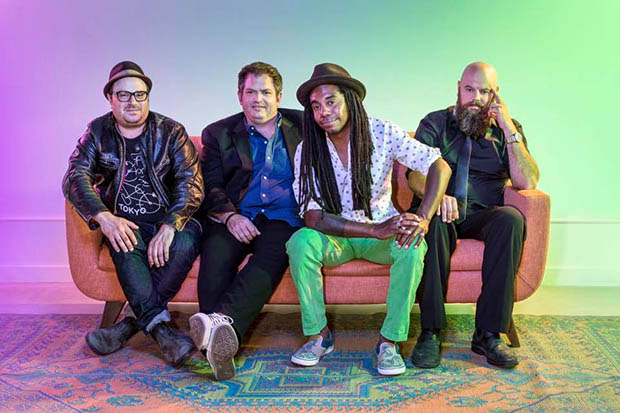 Never ones for subtly, The Julian Taylor Band’s most recent single, appropriately titled “Zero To Eleven”, is an all out, funk rock attack. The song, which seamlessly blends the noted Toronto rockers cleanly produced, pop rock past with heavy funk overtones, starts off with big guitars and bigger horns – and doesn’t let go.

The band debuted the song at Toronto’s NXNE for a packed-out crowd at the Cameron House and absolutely tore the place down. The set, which included a ten minute jam of “Zero To Eleven” earned rave reviews from industry veterans including NXNE founder Michael Hollett (“Dude you were fantastic!!!”) and regular fans alike.

The single, which was officially released two weeks ago, has already started to create quite the buzz for the Toronto Indie funkers. Climbing onto national radio charts, “Zero To Eleven” has earned praise from almost everyone who has been serviced the new track. It’s the perfect follow up to last years smash “Never Gonna Give You Up”. 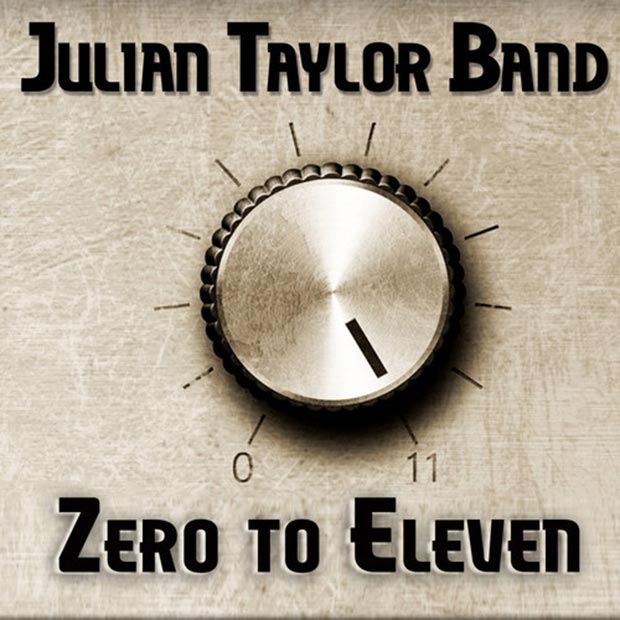