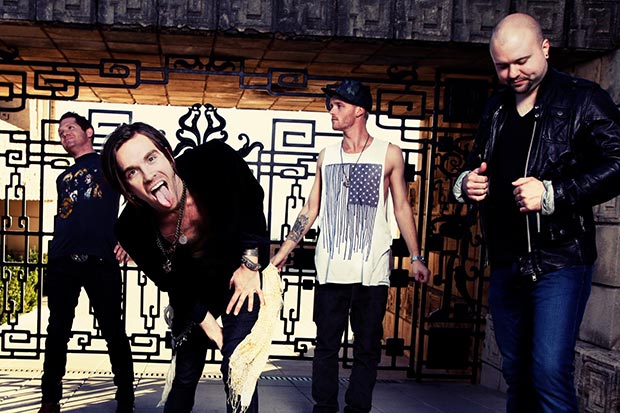 The California-based alternative/hard rock act Open Air Stereo spent a good portion of the Summer touring alongside Candlebox in support of their newest release Primates. I was fortunate enough to catch up with guitarist Scott Pounds on one of the few breaks they had to chat with him about the band, the tour, and their new record Primates. Here is how the conversation went.

You guys are currently on the road with Candlebox. How is that going so far?
Scott: It has been going great so far. Being out with Candlebox is awesome in itself and I feel really blessed to be playing with them every night. The shows have been good, we have been getting a great crowd response which is something we are really grateful for. At every new place we are winning over new fans so it is really cool.

Now that your new record Primates is complete, how do you feel about it and are you satisfied with the outcome?
Scott: I feel really good about it. It was such a long process. The record took almost a year to record and get together, so by the time it was completed we were all very relieved. We are really happy with the way people are accepting it. That is the most exciting part for me, hearing from people about how they dig the music that we worked so hard on. Like I said it took forever to record and there were lots of highs and lows but now that it is done we are very excited.

Check out the song “Stuck On You”

What is your writing process like do you guys all write together or is it more the efforts of one particular member of the band?
Scott: It is a collective process for us but it really just depends on what is going on at the moment. If we are rehearsing for a while or preparing for a tour or something someone could come in with an idea and we will go off on it for 30 minutes and see what comes out of it. Sometimes band member bring riffs or ideas they have done on their own and we will just expand on it.

Do you ever end up in the traditional jam room or do you take advantage of technology and email riffs or Pro Tools files?
Scott: We definitely do the jam writing too. Sometimes we will just get in a room a altogether an jam so I think it is about a fifty-fifty split.

When you write are you doing so with the live setting in mind or is that not even an issue?
Scott: That is interesting you bring that up because before this record we have never toured as a band so we just wrote songs about whatever we were feeling at the time and putting our emotions on paper and things like that. Now things have sort of changed because we find ourselves writing in the Sprinter altogether and thinking about how certain parts will sound live so it is kind of a mix I would say. 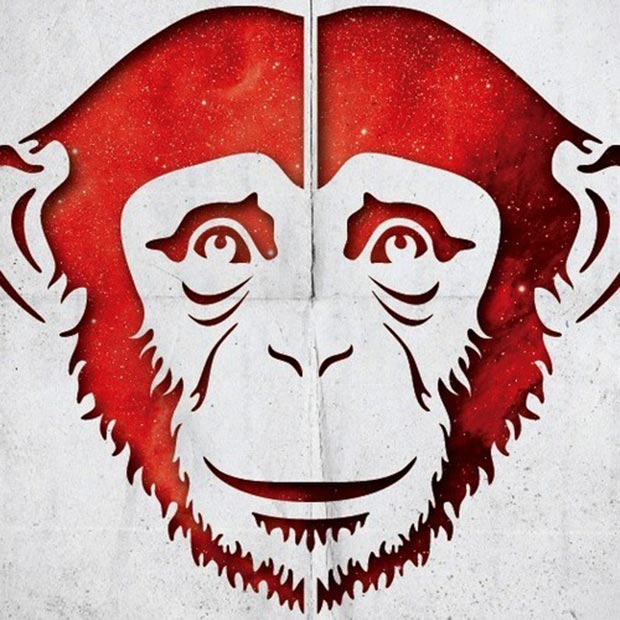 I know you said this was the first time you guys toured as a whole band and it was a crazy hot Summer to be out on the road. Did you guys do anything special to keep up with the physical demands?
Scott: Oh my gosh it was super hot. I used to live in South Carolina for about 10 years and I thought I was used to it but soon found out I was not. It is funny too because our Sprinter had super low air conditioning and it was rough but that has been fixed now. A lot of the shows have been inside so it hasn’t been too bad.

What is next for Open Air Stereo?
Scott: We are going to do some writing and we are going to have a little bit of time off. We do have some things in the works but I can’t disclose it right now. I think it is going to be about a month and a half in the fall but stay tuned for the announcement.

So you guys have been writing for another record already?
Scott: Yeah absolutely. I think we have written ten new songs. One of the producers who worked with us on Primates came out on the road with us for about a month and we went through some stuff and we ended up with none or ten tracks. We all collectively love to write and we are constantly pumping out new material.

Check out the song “Love is Blind”