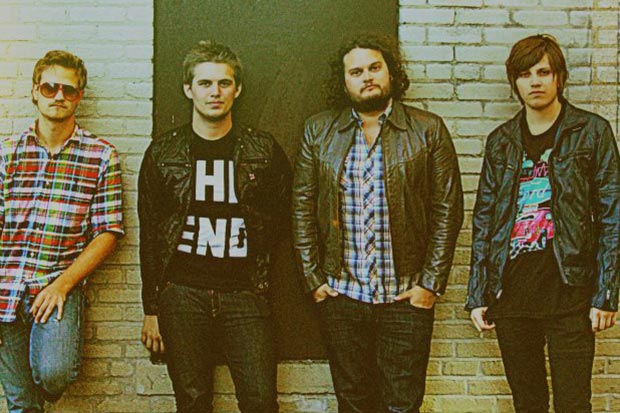 I recently had the chance to speak with brothers Adrian and Tony Perry of the rock and roll band Deadboots. That last name might sound familiar… and it should because their dad, Joe Perry, is the guitarist for legendary rock band Aerosmith. Even though the Perry’s might have rock royalty in their blood, the brothers’ brand of gritty, blues-oriented rock and roll stands on its own. Here is how the conversation went with the Perry brothers.

Now that your new record, Verónica, is complete how do you feel about it and are you satisfied with the outcome?
Tony: I feel pretty good about this one. We spent a lot longer making it than we did on the previous one and I think it was worth it in the long run. We spent a lot of time writing it, recording it and going over it and I am pretty excited about it.

What is your writing process like?
Adrian: I would say that it is mainly Tony and I writing all of the stuff, but it is usually a collaboration of the whole band at some point. We (me and Tony) will send around the ideas to everyone and then everyone picks the ones they like and we will start working on those. On this record Lou was more active in writing and one of his tunes is on there as well. He wrote a lot for this record and we had a lot of good material… or at least we thought it was good.

Check out the song “Saturdays”

This is not your first release and I was wondering if you thought about varying performances from disc to disc or is that something that just comes naturally?
Adrian: I don’t know that we worry about how we are going to sound from album to album; I think we just let it happen. We don’t try and force how the music sounds, it just happens.

Are there any tracks on the disc that are personal favorites?
Tony: I really like “The Lonely Ones.” I like the sound of it and the way we just nailed the recording. It has a lot of reverb and a sort of 60’s sound that kind of sets the tone for the whole record.

Adrian: I don’t know… I like “Bullfighter” a lot and I do like “Lonely” a lot too. I like the production on “Bullfighter” plus it is a heavy song and different from what we were doing.

Is there a special name behind the title of the record, Veronica?
Tony: Yeah… Verónica is a special maneuver in bullfighting. We just felt like we had to go through a lot of shit, put up with a lot of crap and deal with a lot of obstacles to get this record out. There were lots of close calls and we kind of liked the bullfighting motif. A lot of the themes all kind of tied into it and I also liked the idea that most people probably think the title refers to a woman and it does not. 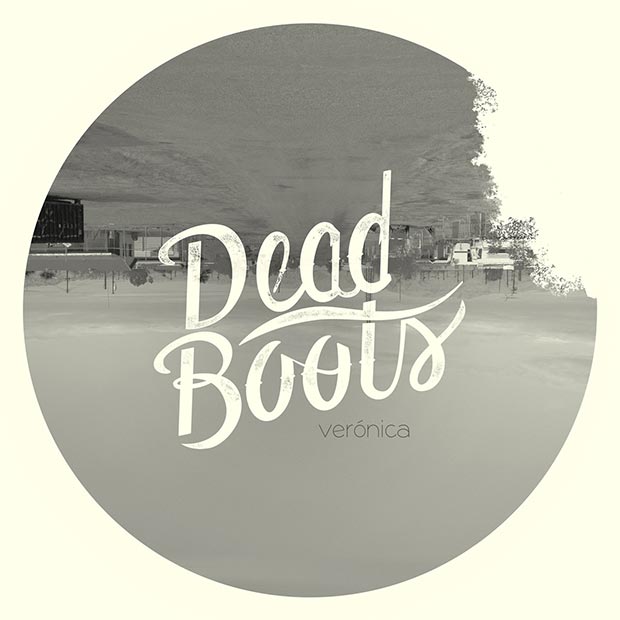 I imagine that being the sons of a rock n’ roll legend can be both a hindrance and a help?
Tony: Yes.

Adrian: Yes it can be both a good thing and a bad thing.

How do you deal with that and how do you separate yourself from the shadow that is cast?
Adrian: We are not denying it, but we are not flaunting it either. In the end regardless of any connections we might have the music is going to do the talking. We do get some connections, but we have to walk through the door and if we don’t do well they are not going to ask us to come back and play.

Right, you still have to put out a record with substance as well!
Tony: Exactly!

Adrian: I think that there is plenty of baggage that comes with it as well, but we just kind of take it all in stride. We are doing this for the right reason… because we enjoy what we are doing and we are passionate about it so that is really all that matters. At the end of the day no one is going to come to a show or buy a record because the dad of the people in the band is a good musician.

Any closing words at all guys?
Tony: I hope everyone enjoys the record and we will see you out there.

Check out the album ‘Verónica’