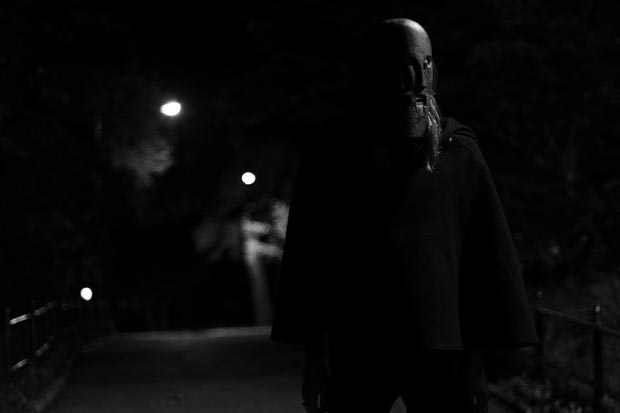 The Skinny: In just a few short days, New York City black metal legion, Imperial Triumphant, will unleash their latest recorded studio rituals in the form of Goliath. Featuring two unsettling tracks of grimness, the nihilistic Goliath was forged on February of 2013 at Menegroth the Thousand Caves, and engineered, mixed and mastered by Colin Marston (Gorguts, Krallice, Nader Sadek, Atheist, Origin etc.). Goliath centers itself around the biblical accounts of Sodom and Gomorrah – two cities, synonymous with impenitent sin, consumed by fire, brimstone and eternal sorrow under the manifestation of God’s wrath on the Day of Judgment. Goliath serves as the soundtrack to the suffering – a scorching spate of perverted Deathspell Omegian riff sequences, angular pace shifts and feral vocal cascades encased in an atmosphere of true, unabridged torment. 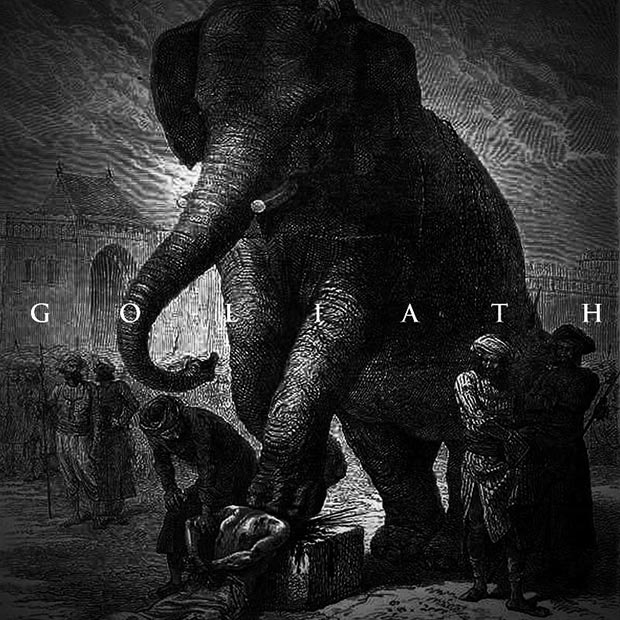