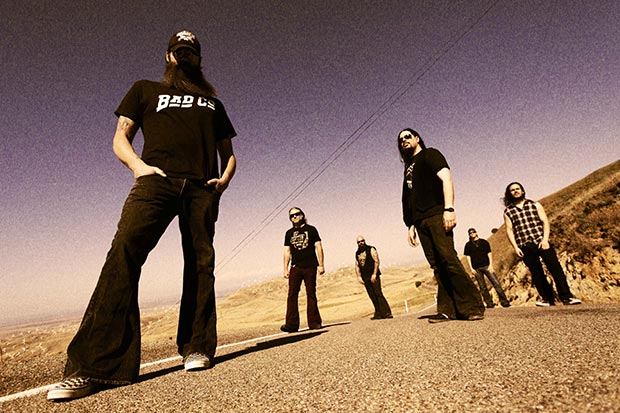 With the release of their sophomore disc Freedom less than a month away, SpiralArms guitarist and vocalist Tim Narducci sat down with me for a quick chat about his favorite piece of gear. Here is what Narducci had to say about the one tool he uses to get his signature hard rock sound.

What one piece of gear do you use to obtain your signature sound?
Tim: My favorite piece of gear to get my signature sound is my Gibson Les Paul 71 Custom guitar. I use it most to write songs and record and it is an inspiration every time I pick it up. Its full bodied tone can be heard all over our new record Freedom which is coming out in October.

What makes it so important to you?
Tim: This guitar is important to me because I always wanted a 70’s Gibson Les Paul as a kid. Even cooler, I bought it on tour in Long Island with money I had made from my first publishing deal with my band Systematic. Kinda something you dream about when you start playing music; it had become a reality and I could finally afford one. 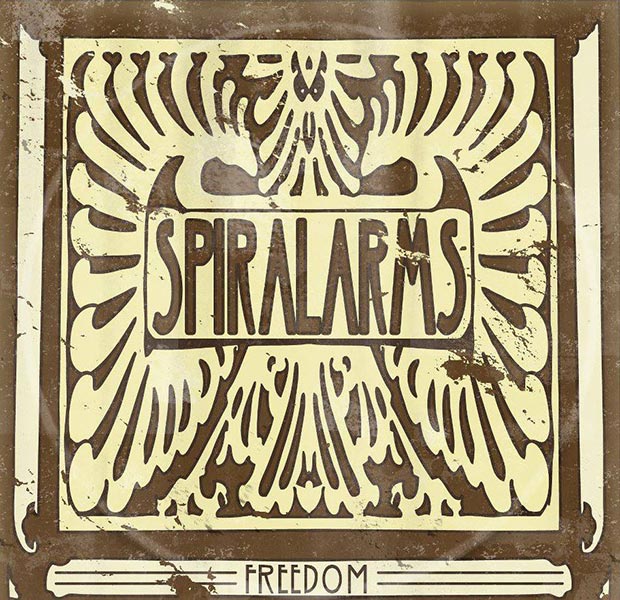 What are the pros and cons of it?
Tim: Pros are it’s a 71 Les Paul Custom… Cons, every other guitar I pick up and play doesn’t quite compare. It’s like having the hottest girl in school!

Any final thoughts on the gear?
Tim: To anyone who hasn’t had the privilege of playing or owning an older Gibson Les Paul, do yourself a favor and check one out. You’ll get where I’m coming from. They are made and play like no other guitar. 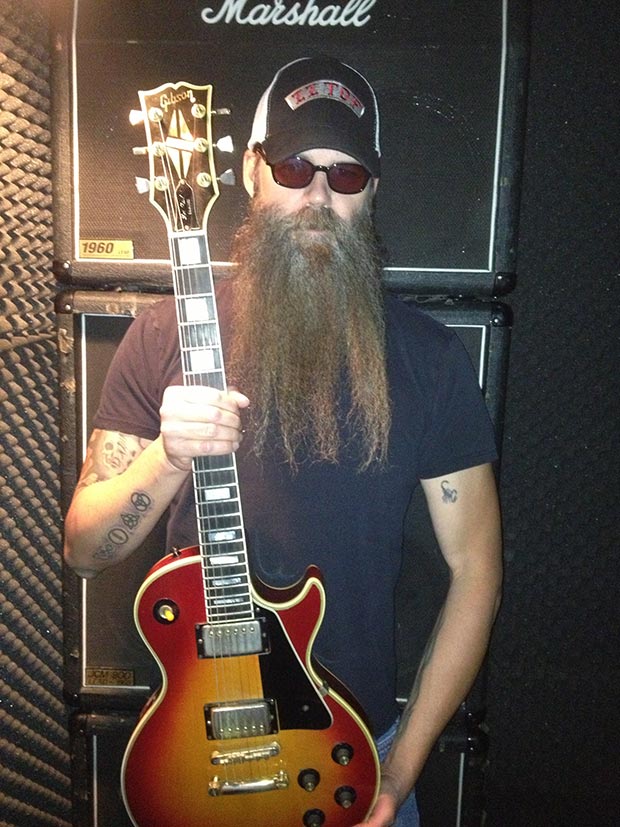 Check out the song “Dealer”