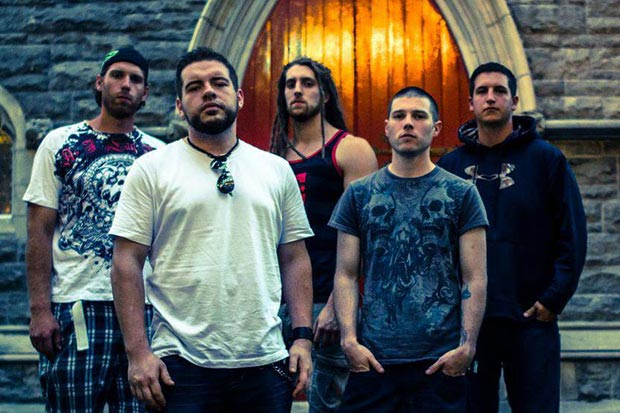 I recently chatted with Deathpoint guitarist Henry Joldersma about the one piece of gear he just can’t live without. The band has just put the finishing touches on their blistering sophomore effort Sinister and Joldersma told us about the gear he used to achieve his signature sound on said recording.

What one piece of gear do you use to obtain your signature sound?
Joldersma: Fractal Axe Fx all the way! I suppose it’s used by a lot of the pros, but this thing is by far the most efficient tool you can get. Some people aren’t so into it because it’s all digital, but technology has come a long way and to a lot of people it’s indistinguishable. 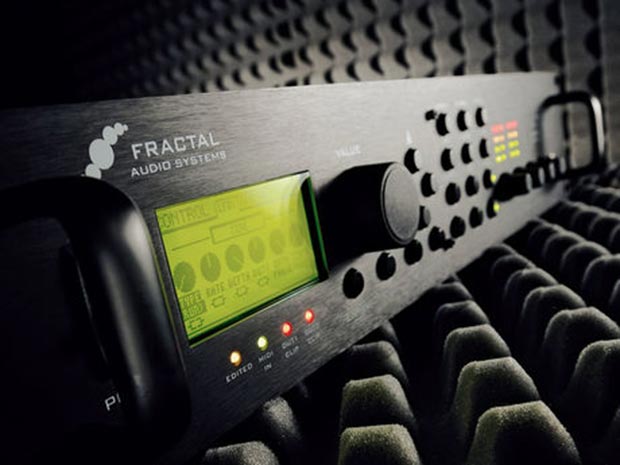 What about it makes it so important?
Joldersma: There’s not enough good things I can say about this unit. If you’ve seen/heard this unit you’ll understand why. Using it for studio or live is really easy and has saved me a lot of hassle. When I get into the venue we’re playing it helps that space is maximized and a lot of the guys on the mixer can appreciate how easy it is.

What are the major pros and cons?
Joldersma: Plenty of tones, easy rack setup, sounds amazing. There’s really nothing bad I can say about it. There have been incidents where the house P.A. couldn’t handle our guitar processors, so that’s a con but not on Fractals end. We bring extra gear to help compensate for that kind of thing. 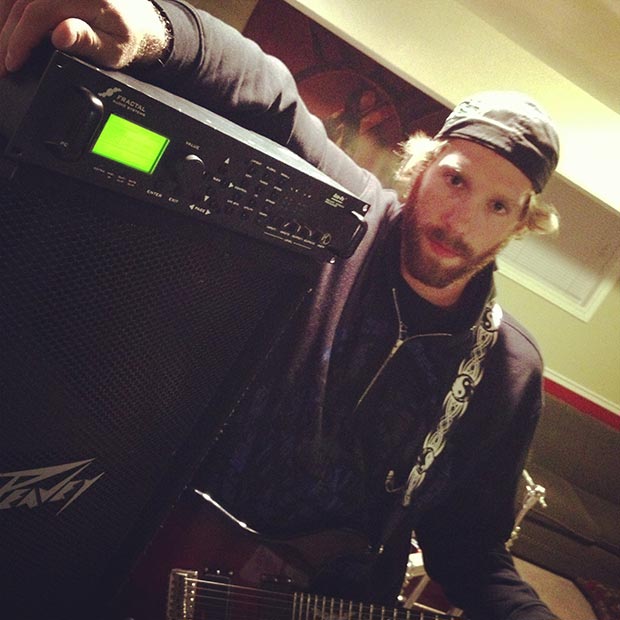 How long have you had it, how do you use it, and would you ever change it out?
Joldersma: Had the Fractal for around 3 years. I’ve only used it through direct sound, but I’ll soon get a chance to experiment with that stuff a little bit. With direct it’s super compact and quick. No mic set up, no massive stacks to move around, just plug in and sound awesome! If I changed anything it might be a slight experimentation with the tones, but the ones I use now make any guitar scream!

Any final thoughts on the gear?
Joldersma: If you know someone who has one or if you’re recording with a studio that has one definitely try it out. I think everyone should at least give it a try.

Check out the song “Gone (And Forever)”