The Skinny: French metal act Dagoba have officially announced the release of their new LP Post Mortem Nihil Est, which will be available in the states on November 5, 2013. In anticipation of its release, the band has released another single called “The Great Wonder” – listen above! The band will be headed to America later this Fall to support Dir En Grey. 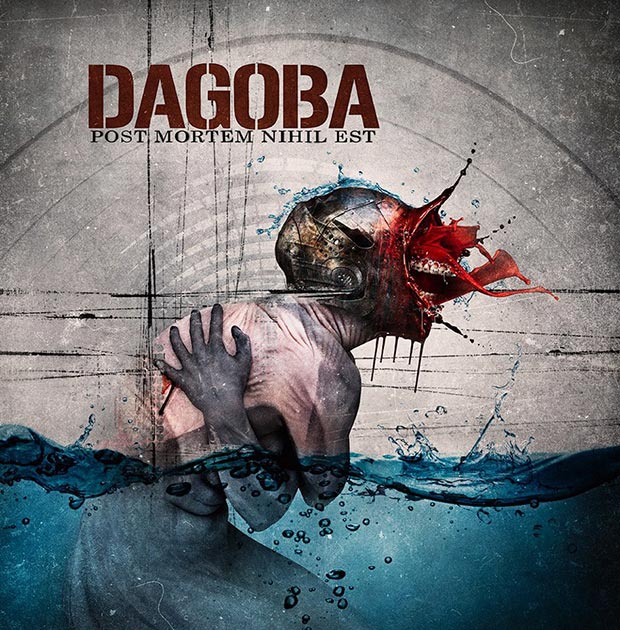