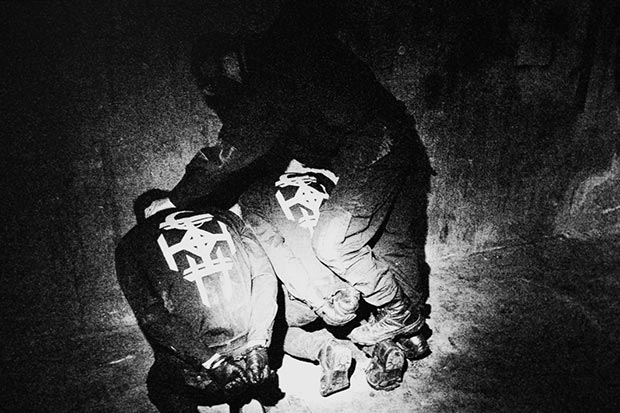 The Skinny: Today the deviants at Revolver unveil “Bullets and Graves,” the latest paean of mechanical decomposition from audio offenders, Corrections House. An industrialized melee of primal animosity and subsonic grit, “Bullets and Graves” comes by way of the cult’s impending debut, Last City Zero, set for release via Neurot Recordings late next month.

Corrections House is the collective musical extractions of Mike IX Williams (Eyehategod), Scott Kelly (Neurosis), Bruce Lamont (Yakuza), Sanford Parker (Minsk) and their minister of propaganda, Seward Fairbury. Last City Zero was produced by Parker at Electrical Audio, Soma Studios, 60 Psycho Hum and Nodferatu’s Lair and provides an eight-track, near 50-minute investigative excursion of verse and orchestration that is at once beautifully hideous, graceful and terrifying – a true manifestation of societal ruin and psychological decay. 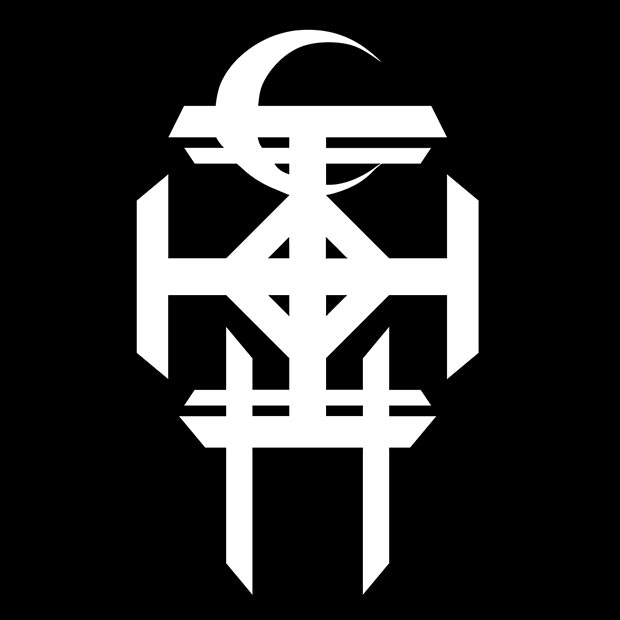