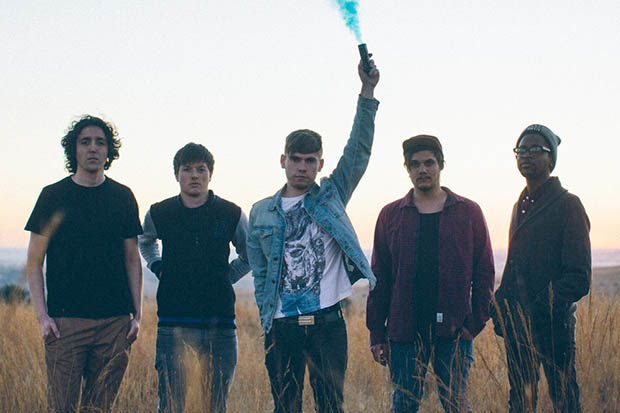 “A Bouquet of Hate, An Ocean of Questions” is a huge new song from Johannesburg, South Africa band Climate Control that we’re offering for free download! There has been a lot of hype surrounding this post-hardcore four-piece, but it has been developing now for several years. While the early seeds of the band go back to 2005, but Climate Control didn’t actually form until 2007. The intention with their music and name is to make tunes that will rouse the emotions of their listeners. Their first three-track EP The Fall behind the Horizon was released in 2010 which showed the band’s early potential, but since then the band members have meticulously tweaked and refined their approach towards their music.

This past May, Climate Control proudly released their long-awaited debut full-length release Preludes. The album has been described as “a love affair between melody and aggression, which successfully captures and channels the Johannesburg band’s energetic and intense performance.” “A Bouquet of Hate, An Ocean of Questions” is the first single off the album and has received critical praise and widespread airplay on many radio stations. The song also hit the #1 spot on The Rock Dimension’s Tenacious 10 chart. 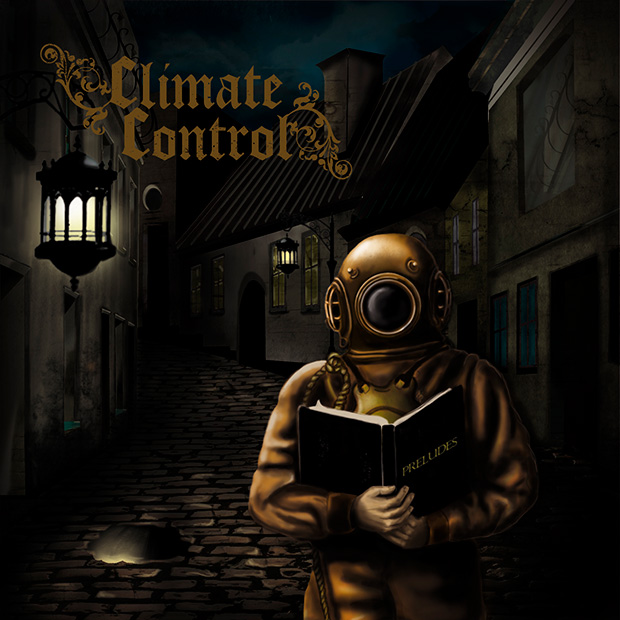