German producer ATB is bringing his  ATB IN CONCERT shows in partnership with Insomniac (Electric Daisy Carnival, Nocturnal Wonderland) to only four cities in the U.S. this fall:

ATB IN CONCERT is more than just a simple DJ show. It’s a whole live concept implemented by a tour crew of 30 people combined with Insomniac’s unparalleled production. It’s ATB’s music presented by a live band, consisting of drummer, guitarist, bassist, keyboardists and a variety of singers, Jan Löchel (who sings ATB hits “What About Us,” “Believe In Me,” “Feel Alive” and “Move On”) Roberta Carter Harrison (singer on ATB hits “Hold You,” “You’re Not Alone,” “Let U Go,” “Long Way Home,” “I Don’t Wanna Stop” and “Swept Away”) and internationally renowned singer JES… and of course ATB.

This exciting live concert show is where German producer ATB will share his hits as well as new tracks off his upcoming album CONTACT due out in early 2014. 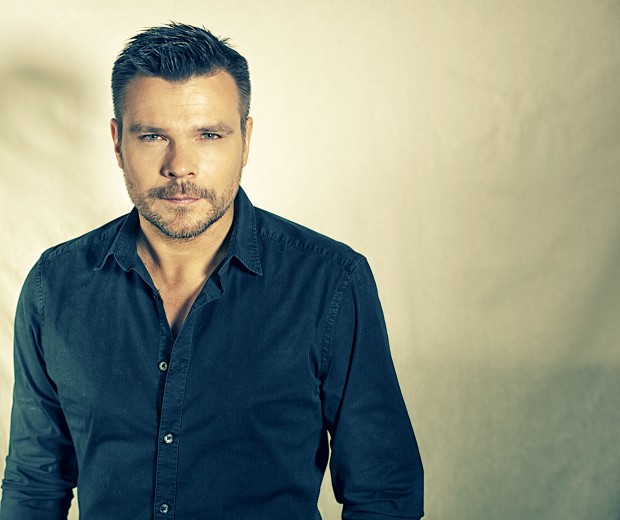 About ATB
Only a few international artists presenting their own style succeed in having such a lasting effect on the international dance scene for more than ten years. Andre Tanneberger presents his individual spirit in all of his tracks and still stayed true to ATB.

Well known for his single “9PM (Till I Come)”, his eight studio albums, six „in the mix“ compilations, two “Sunset Beach DJ Session” compilations and a total of four DVDs, he is one of the most famous international electronic music artists. For years he’s represented at the top 25 of the DJ Mag Voting, this year on rank 21.

His energetic, emotional and unique DJ sets serve as the universal language he uses for more than 15 years now to tour all around the globe to get into direct contact with his fans at all times. 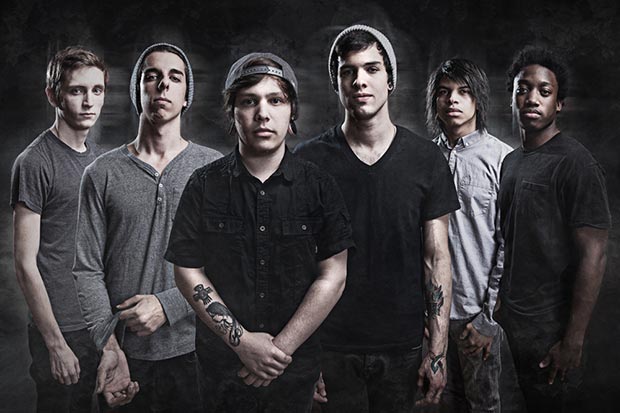 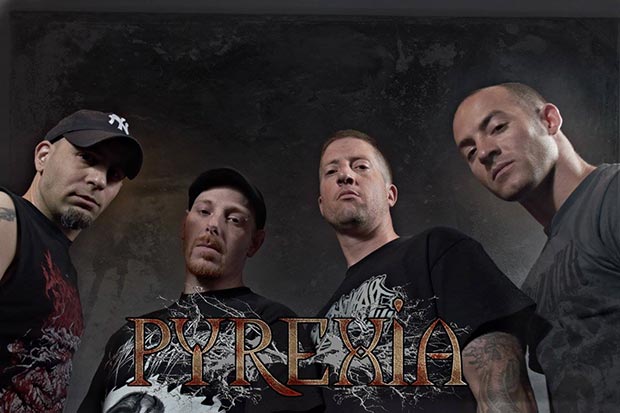