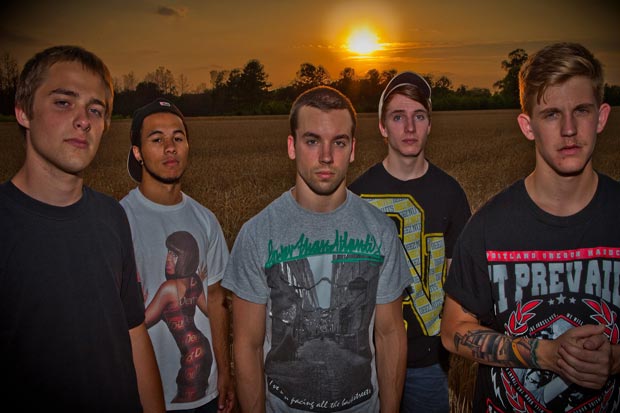 After Me, The Flood – “Dead Lights” [YouTube Song Stream]

The Skinny: After Me The Flood’s new single, “Dead Lights”, is being released as a second single in preparation for their upcoming tour called “The Blackout Tour”. The tour will be featuring Forty Winters, A Fight For Life, and Fero Lux. This song is second single that will be released before the tour starts. The other single, “Hell Is Empty”, was released earlier this week on Tuesday.

Melodic hardcore has gotten a face-lift with the new songs from After Me The Flood; “Dead Lights” and “Hell Is Empty”. The singles will be the newest material released from After Me, The Flood since their debut album Still Searching on Famined Records. These new singles will be a taste of their new full-length coming out in the near future. 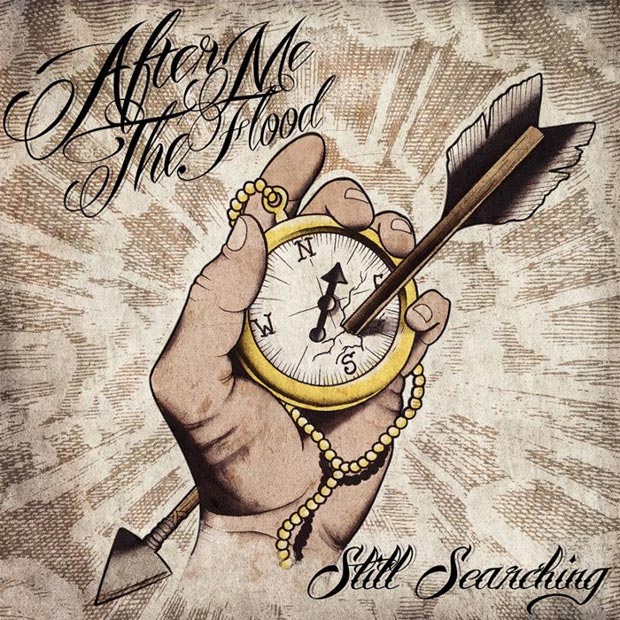