Aside from the intro and the somewhat out of place “Pieces”, the rest of Sink Or Swim, the new album from California shredders Weapons Status Red is a rip-roaring slice of abrasive metalcore. Now, we all know that the metalcore scene has gone beyond being just a little overcrowded so the million dollar question is – do Weapons Status Red warrant your attention over the thousands of other “metalcore” bands?

Well, while they don’t do anything radically different, there is a certain class about the way they go about their business that sets them apart from the rest of the pack. There is a slickness about the juddering riffery that makes up the beef of their sound and, while the kidney bruising brutality of tracks like “Wasted” and “Silhouettes” may not have that mainstream edge that set the real metalcore big hitters apart from the chasing pack, the way they smash through their raging riffing is nothing short of devastating.

“Sink Or Swim”, “Oneiric”, and “Ghost” are all delivered with foundation-shaking accuracy while “Sleepers” sees the band up the ante as they take a more dramatic approach to their fury. As mentioned earlier, the tempo is brought to an abrupt halt with “Pieces”, an emotional ballad that shows a band not afraid to make brave moves regardless of how much it sticks out like a sore thumb amongst the carnage being created around it. The remaining five tracks crash the album through the finish line with “Everyone Is Dead But Betty White” and “13” finishing off this impressive display of modern metal.

Jon Howard, vocalist with Canadian shredders Threat Signal, joins the band for an appearance on “Eyes Like Daggers” and, from the end result, it can’t be denied that this pairing was a good match-up. By now you’re probably thinking that you’ve not got room in your collection for “yet another” metalcore album, but I’m sure you can squeeze a little one in, if not be prepared for these Cali shredders to smash their way through your collection and right to the top of your playlist!

Check out the album ‘Sink Or Swim’ 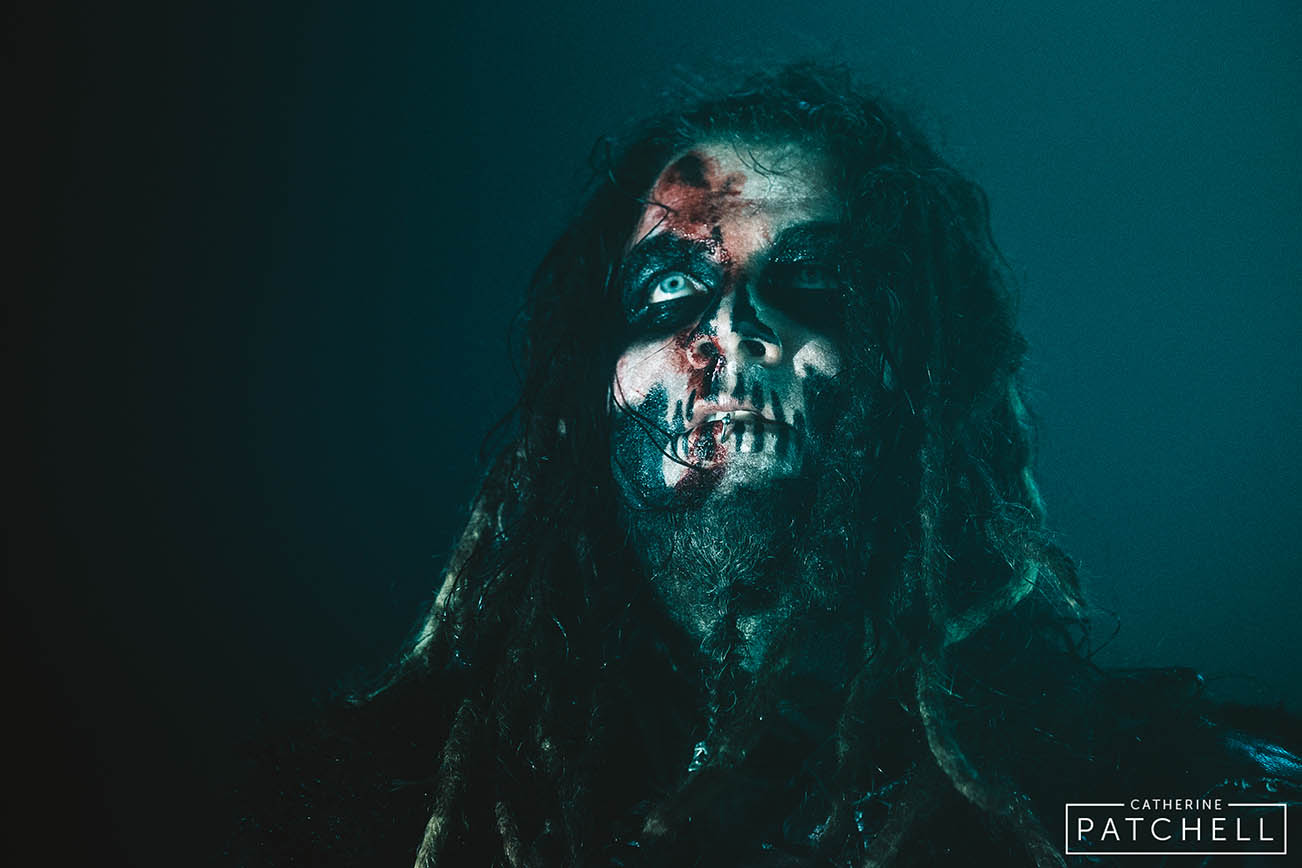 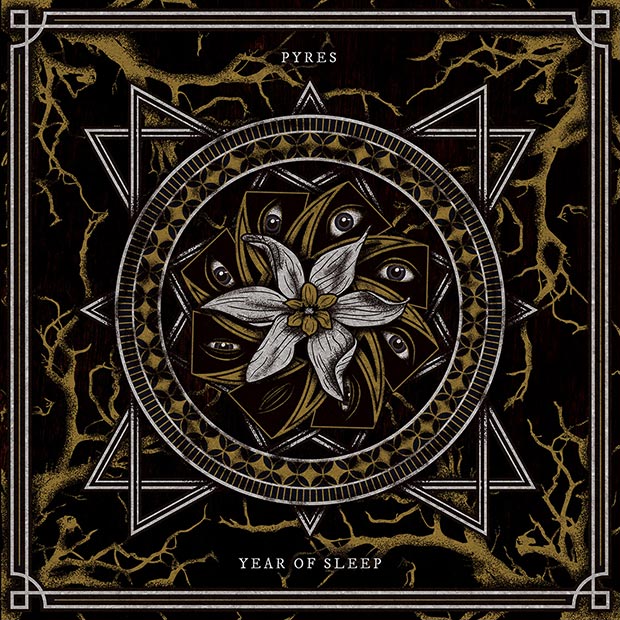