This free download of “Somnambulist” from Versus Ursus may give you a pretty good idea of the wide range of influences from which the band draws. Their unique approach to song crafting borrows heavily from traditional punk, rock and metal, but throw in there some more avant-garde type music as well. This is a sound that has been in the works for years in the basements of the band members which has now emerged into a sound rich in melody permeated with a healthy dose of youthful energy.

Versus Ursus traces back a few years to 2010 to a band called Pharaoh. Despite the name change, you can expect much the same of this new incarnation of the group, visceral live performances led by an energetic front man, punctuated with cathartic energy, spontaneity and crowd involvement. Along with the name change, Versus Ursus have a new EP and are currently working on their debut full-length record due out in the Fall. 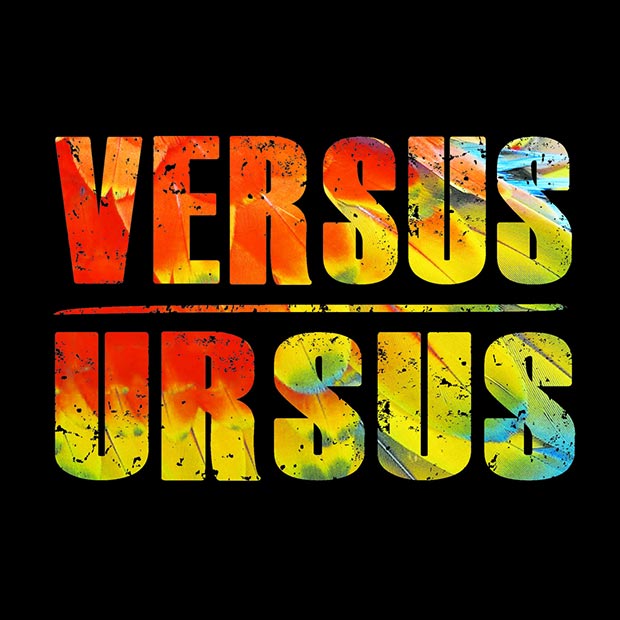 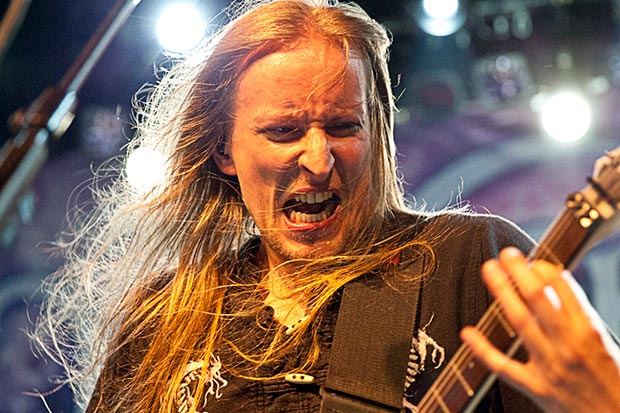 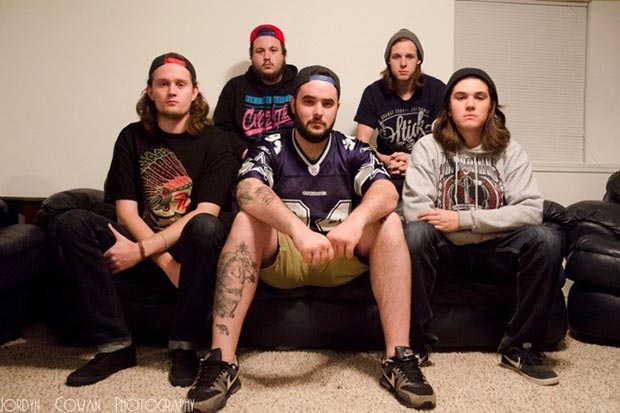