The Skinny: This is the exclusive world premiere album stream of Akron, Ohio based, melodic hardcore band This Is A Lifetime’s brand new EP Transcendence! The band formed in 2010 and like many new groups starting out went through numerous lineup changes. By the beginning of 2013 the roster was finally set and, since then, the band has taken things to a whole new level. This Is A Lifetime is defined by their “in your face” frontman Bobby Bob and his powerful gang vocals which has helped set the group apart from their many competitors in the Cleveland music scene.

Along the way, This Is A Lifetime has received a lot of early notoriety from playing shows with the likes of Of Mice & Men, Chunk! No, Captain Chunk!, Whitechapel, I Killed The Prom Queen, Bury Your Dead, Comeback Kid, Evergreen Terrace, For The Fallen Dreams, Hundredth, Gideon, and many more in the hardcore scene. This Is A Lifetime is a band you’ll be hearing a lot more of in the coming months as they continue to make a international name for themselves. 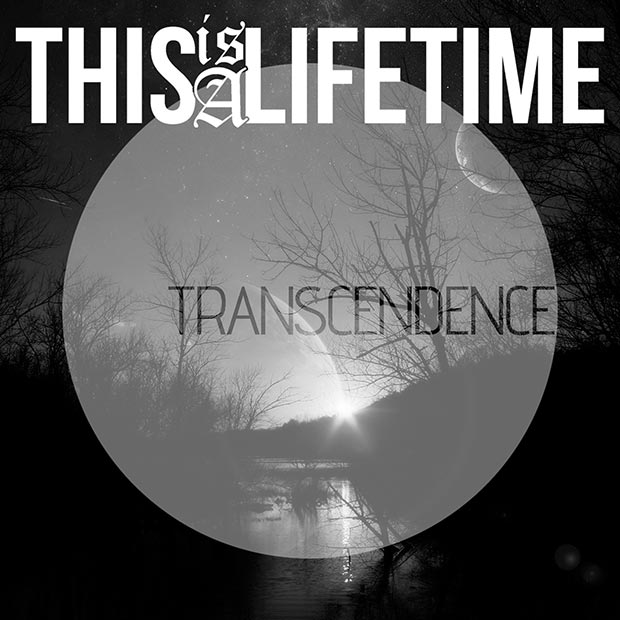 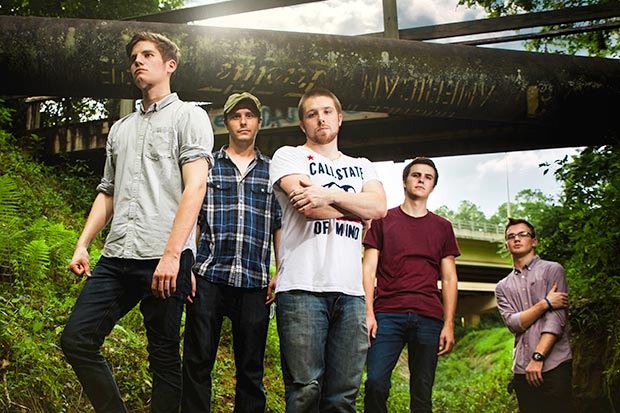 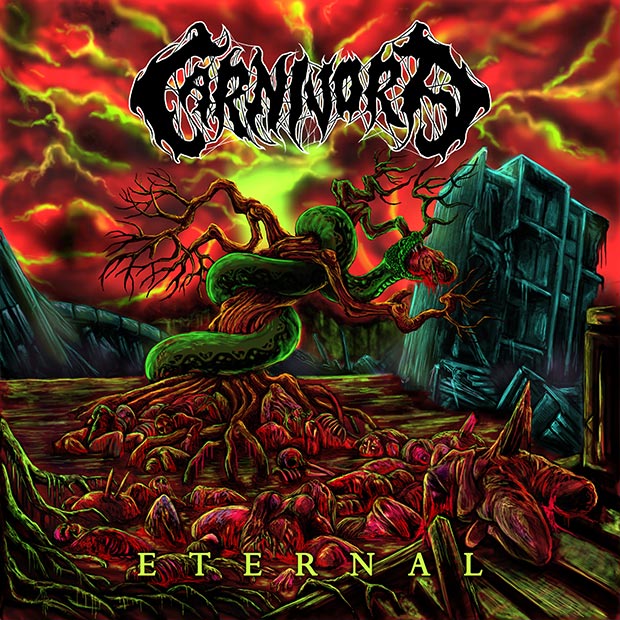