Whole is the sixth studio release for SOiL and also marks the return of original vocalists Ryan McCombs. I was a big fan of the band in the early years and drifted away from them over time, especially during the past two releases when McCombs was fronting Drowning Pool. This said, as soon as disc opener “Loaded Gun” began playing I felt like I was reunited with an old friend; this is the band I fell in love with back in 2001!

The songs are heavy, riff-driven affairs chock full of great big anthemic sing-along choruses that make you just want to pump your fist in the air with reckless abandon. I honestly like this album from top to bottom, but it is the album’s closer, “One Love”, that steals the show. An acoustic intro gives way to a hard, heavy riff and what I feel is the best guitar work on the disc.

At the end of the day Whole not only marks a return to form for SOiL, but is also one of the best hard rock releases of 2013 so far. This is well worth checking out when it drops on August 20th.

Check out the song “Shine On” 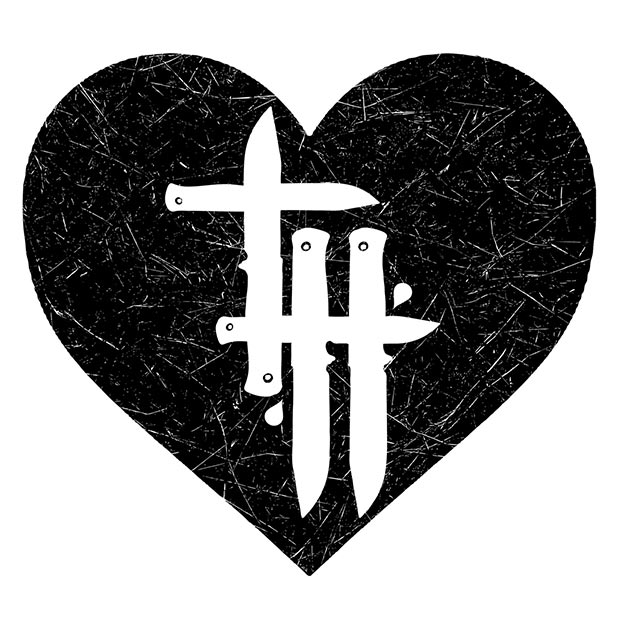 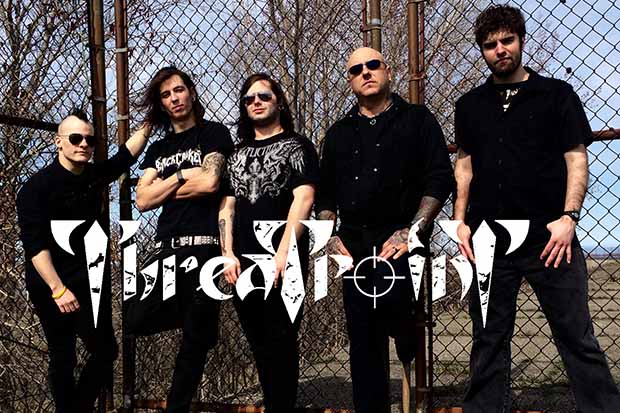