Scythe, the band formed by former Usurper member Rick Scythe, have in only a year released their second LP Subterranean Steel. While their first album, Beware the Scythe, wasn’t big enough to make the band a household name, it was good enough to be rated on a number of underground zines’ “best of the year” lists. It was also one of the few albums in extreme metal last year to be almost universally praised by all who heard it.

Now, considering that it’s only been a year since the release of Beware the Scythe, fans could be justifiably worried about the dreaded sophomore slump. However, in the case of Scythe, there was really no need to be worried as Subterranean Steel delivers on every level. While Beware the Scythe was a superb record, Subterranean Steel blows it out of the water: The song writing is superior, the production is superior, the playing is superior, everything about the album is at a much higher level.

Opening track “Leather Aggressor” sets the album’s pace from the get-go with a full-on thrash assault while the next track “Monarch” doesn’t let up a bit either. The whole disc is in fact a sheer heavy metal blast with songs that’ll make you headbang until your neck snaps in two. While the album is filled with excellent tracks and absolutely no filler, standouts for me are “Monarch”, “Subterranean Steel”, “The Bray Beast”, and album closer “Thunder Hammer”.

Subterranean Steel is an excellent release that will go on many underground metal fans’ year end list and hopefully expose the group to a much wider audience as well.

Check out the song “Leather Aggressor” 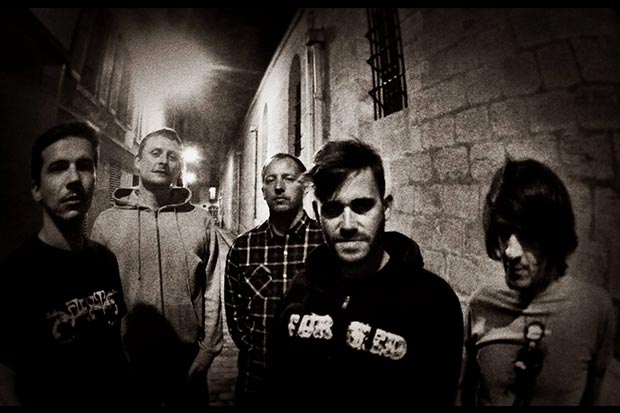 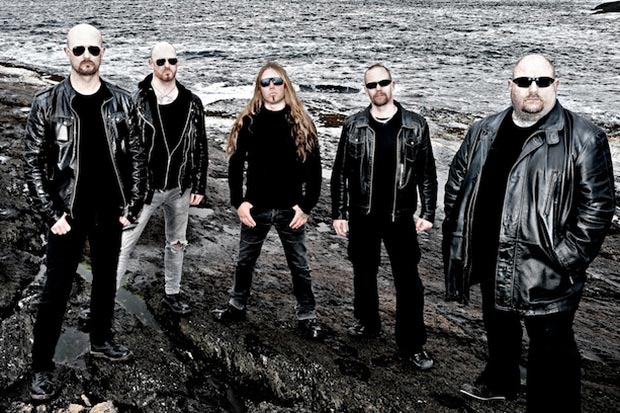