The Skinny: The Portland, OR-based group Red Fang have debuted the lead single – “Blood Like Cream,” from their third studio album, Whales and Leeches – today (August 27) on SoundCloud. Listen just above to the song which SPIN hails “a gruff, flesh-hungry challenge to Queens of the Stone Age’s throne” and read Red Fang’s new biography, written by Melvins bassist Jared Warren right here.

Always masters of the hard rock hook, on Whales and Leeches Red Fang have delivered an epic record for fans of guitar-driven rock and roll. For Whales and Leeches, the band worked with producer Chris Funk (Decemberists) and mixer Vance Powell (White Stripes, Raconteurs, Kings of Leon). This same team worked on the group’s last album Murder the Mountains (April 2011) which sold over 50,000 albums under the radar and allowed the band to tour with sold out shows and rabid fans for over two years. Whales and Leeches sees Red Fang further maturing into top notch songwriters and musicians. The new album is poised for a solid debut in October. With the help of guests Mike Scheidt (Yob) and Pall Jenkins (The Black Heart Procession), Whales and Leeches propels Red Fang into the upper stratosphere of hard rock and metal elite. 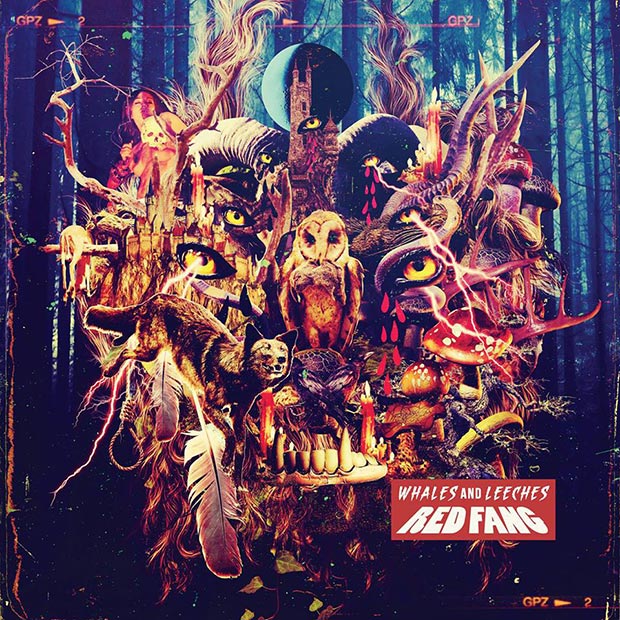 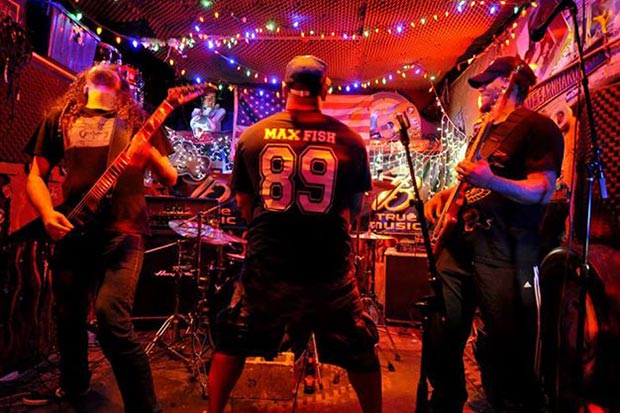 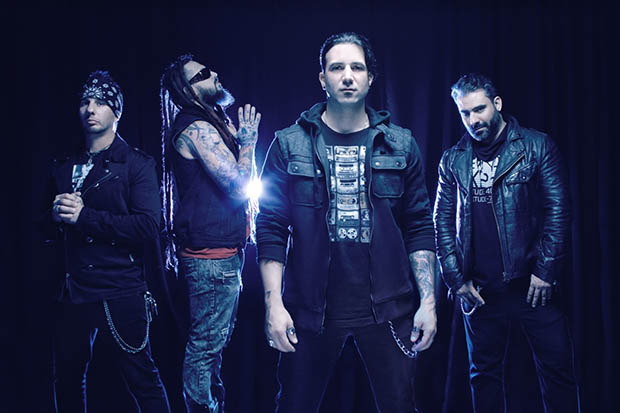