To be honest, I wasn’t expecting too much from Woke, the debut offering from Ohio-based brutalists Legion. I think that when I read they had a tour booked with Fit For An Autopsy I had mentally begun to prepare myself for more of the same generic, textbook deathcore/metalcore fodder. Thankfully, when the quintet drilled into the furious “And Then The Devil Said” it became obvious that there is more to this band than meets the eye.

Yes, on the whole, Woke is still fairly standard deathcore fodder in an Acacia Strain, Fit For An Autopsy kind of a way but there is something genuine about the pissed-off attitude that this band peddle that makes Woke a likeable album that is worthy of your attention. It also helps that when they lock into gear like they do on the impressive “Righteous Dictation”, they do it with an ease usually associated to the more seasoned bands of the genre. Now, I’m not saying Legion could give the Job For A Cowboy’s or Whitechapel’s of this world a run for their money but, armed with tracks like “Righteous Dictation” and the shuddering “Priest”, they’re certainly capable of winning the attention of a good chunk of that genre’s young audience.

On the downside, if you find your ears are becoming fairly tired of these kind of clinical sounding, modern day blastfests then there is probably very little on Woke that will change your mind. Having said that, don’t do what I did and dismiss it before you’ve even given these Ohio ragers a chance to impress because there are moments on here, like “Kneel Before Order”, where the musicianship exceeds all expectations while the dynamics and additional atmospherics certainly give off the impression that there is more to this band than tracks like the generic “Disclosure Of Sin” would have you believe.

If you look at Woke as, pardon the expression, an album of two halves – the generic deathcore half and the half where the band experiment with atmospherics, then you’ll find a record that, during good chunks of it, will leave you feeling fairly uninspired but, during other chunks, will treat you to some impressive heavy music. Whether that is enough to keep you coming back for more depends on the depth and variety of your record collection.

Check out the song “He Became Death” 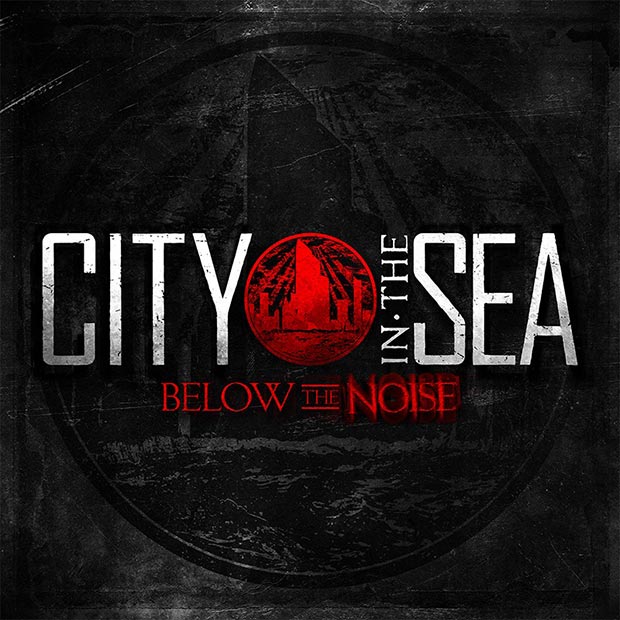 City In The Sea – “Below The Noise” 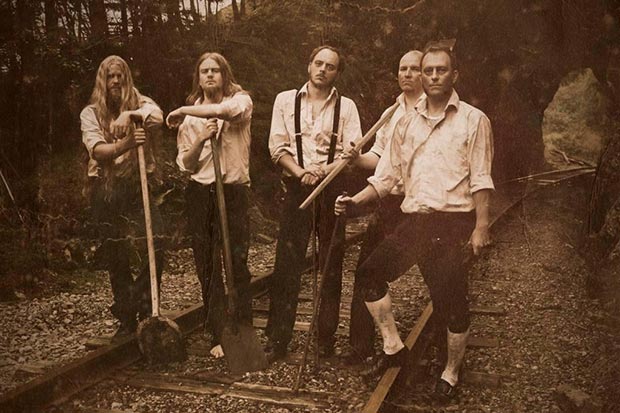