The Skinny: Rising out of the same Maryland/DC mean streets as fellow US doom pioneers Pentagram and The Obsessed, Iron Man was formed in 1988 as a Black Sabbath tribute band by guitarist Alfred Morris III, whose musical career began in 1977 with mysterious proto-doom cult Force. Al’s legendarily heavy, unearthly guitar tone was already much in evidence on Force’s ultra-rare 1981 debut EP – and it has only deepened, hardened, improved and refined in the ensuing 32 years. A brand new track from their new album, South of the Earth, is on-line now. Stream “Hail to the Haze” below.

“The main thing for me is Al’s tone,” enthuses Lee Dorrian, owner of Rise Above Records and Morris worshipper since the late 80s. “It’s so brutal but in a natural way, no frills, straight for the gut. Listening to his riffs is like being stuck in a vat of molasses, unable to move with a rotating grinder lodged into the middle of your forehead down to the base of your stomach. It’s that heavy!”

Asked how Al feels the latest incarnation of Iron Man compares to the line-ups he’s worked with over the last few decades, his reply displays a heartening, positive renewed enthusiasm for the bullishly durable group he founded all those years ago. “I am not the only person pushing the band forward!” he beams. “Now all of the band is pushing in the same direction!! We can write great songs together and perform on stage with lots of energy!” 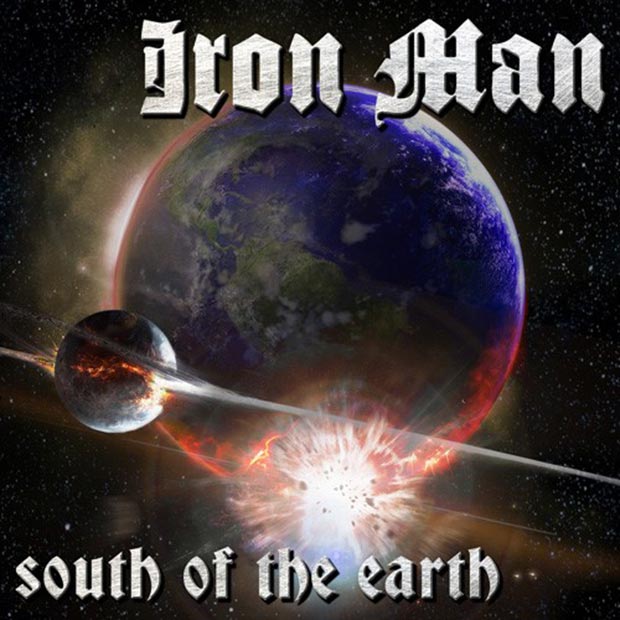 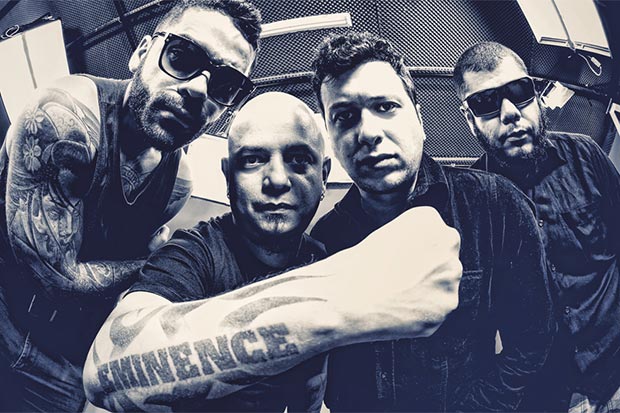 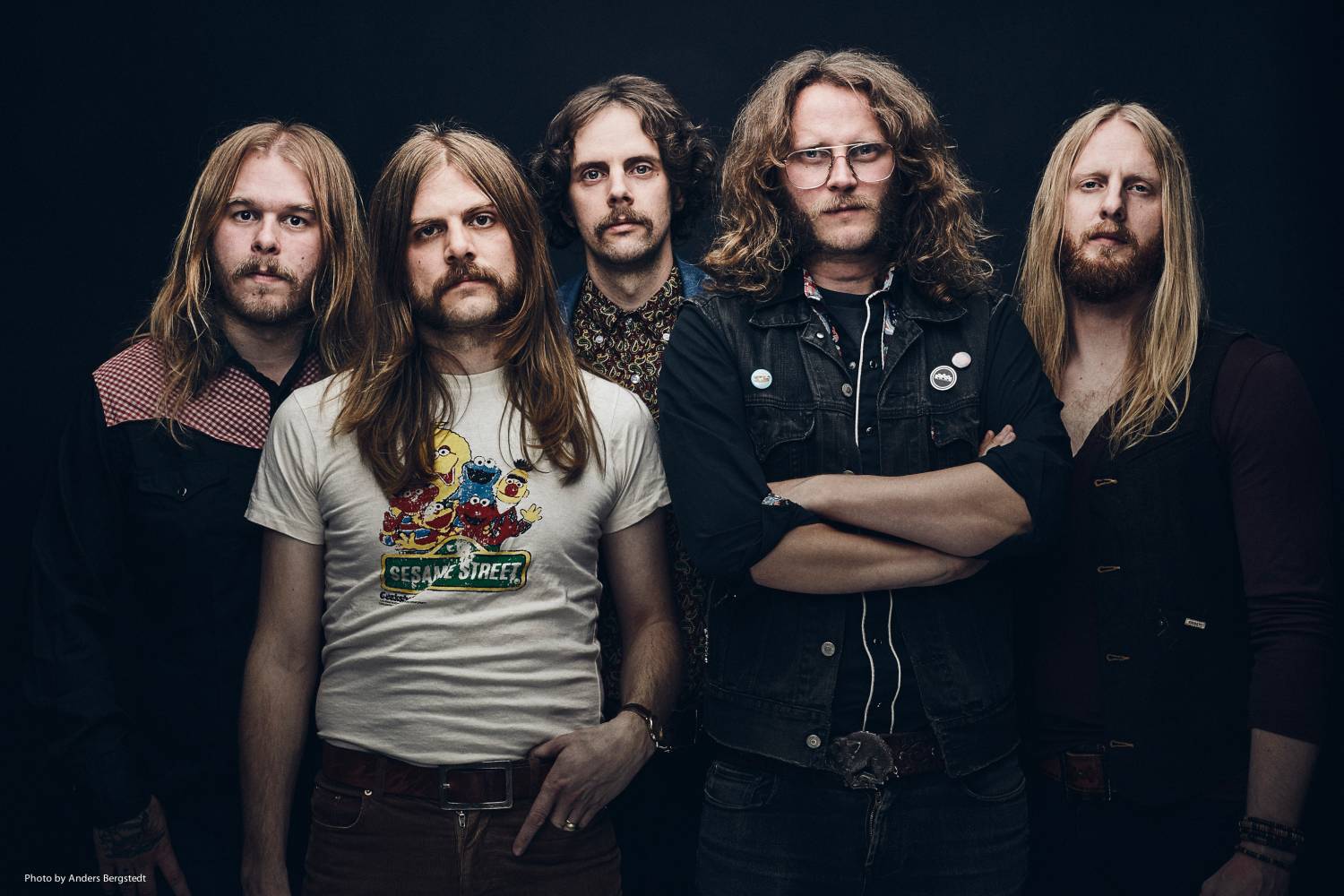