Recently I had the great pleasure to speak with David Draiman, front man of the platinum selling band Disturbed about his newest project, Device. Co-written with Geno Lenardo of Filter, Device is an industrial/electronica record that is a bit of a musical departure for Draiman. Adding to album’s star power (as if they needed to) there are a plethora of guest appearances from musicians such as Serj Tankian, Tom Morello, Geezer Butler, and many more. Here is how the conversation went.

Hey David, how are you today?
David: I am doing well thanks, and yourself?

Doing great thanks. Now that your new self-titled release is complete how do you feel about it and are you satisfied with the outcome?
David: I feel really wonderful about it. It has been a great experience and I am more than happy with the outcome. It has more than exceeded my expectations.

How did the whole project come about? I know you worked with Geno from Filter and there are all kinds of guest appearances, but how did the original idea take from?
David: Well Geno approached me to work with him on a track for “The End of The World” soundtrack; he had done a track already. It was the tail end of a touring cycle back in 2011. I sat down and listened to the track and loved what he had going on stylistically and musically. I wanted to make a few adjustments here and there but it was excellent for me to write to. I wrote a melody and arrangements for it the next day and called him and told him we should track this because it was going to be big. We went back and tracked it in Chicago a week or two later and I decided to hold onto the track so it wouldn’t compete at radio with a Disturbed track that was in the film. While we held onto the track we listened to it more and it grew on us and we grew to really love it. We started talking about writing some more material together and he came out to my place in March of 2012 and we started writing a fusion of industrial and electronica and that eventually ended up becoming Device.

Check out the song “You Think You Know”

I know the electronica/industrial thing is a little bit different from the music you normally write. With that being said did you write with the live setting in mind or did you just write the song for the song’s sake?
David: You really need to do both. The songs are always written for the song’s sake but you almost always have live applications in mind when you write. You can’t divorce the two. Sometimes when you write a song you think about live dynamics within the song and then they just go hand in hand.

Is Device a one off kind of project or is this something you can see progressing into more records and tours?
David: This has really become something that is a force to be reckoned with. This is some of the best stuff I have ever done and I definitely think it is going to be much more than a onetime occurrence.

With Disturbed you were kind of at the top of the heap as far as metal bands go. How difficult do you think it is going to be building another band or brand from scratch?
David: I am assuming it is going to be more difficult because there are expectations that come along with being what I have become. The environment is far less conducive to a new band breaking than it was when Disturbed broke as well. It is much more of a challenge but I am looking very forward to being the new guy again and to being the band everyone is curious about and is talking about. Having to prove yourself all over again; these are experiences that you usually only get to live once and I am having the opportunity to taste those experiences again. 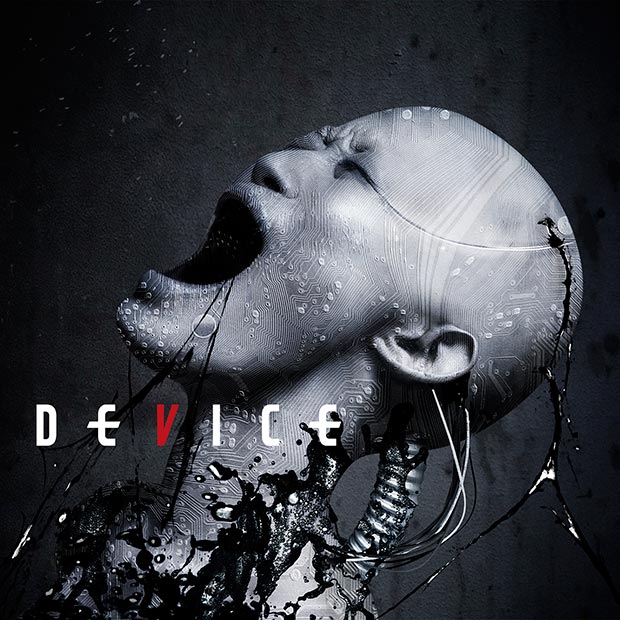 So does that enthusiasm apply to playing smaller venues and being the opening act for other bands?
David: Oh yeah. Bring it. I have no delusions of grandeur on this thing. This is a baby and I am going to have to pay my dues like everyone else.

What kind of touring plans do you have in support of Device?
David: Right now the only dates that have been announced are festival appearances in April, but we plan on touring with this record extensively.

Do you find the rigors of touring taking more of a toll on you as you get older?
David: Yeah… yeah no doubt. It is rough… it is always rough to tour, and I am going back to touring with everyone in one bus again. We are going to do well enough out of the gate, thank god, based on our reputation to have everybody on a bus and not a van, but it is going to be everybody on one bus and I have not done that in at least ten years. Believe you me brother I love the idea of starting over and I am relishing the opportunity to do it all over again.

How do you think the record is going to go over with Disturbed fans?
David: I can’t imagine this record not having enough beats, melody and darkness for any Disturbed fan. I there is more than enough on here for the average Disturbed fan to sink their teeth into and I think it is different enough and fresh enough for people who were never Disturbed fans. I think we are going to be able to do more with these songs.

Check out the song “Vilify” 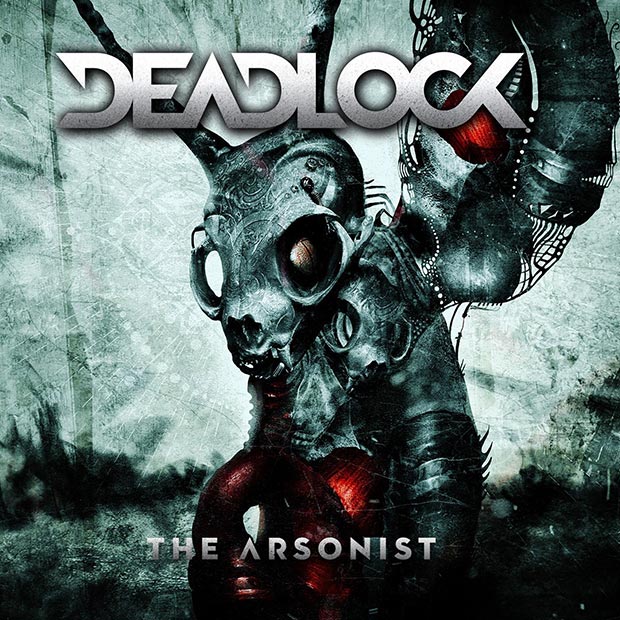 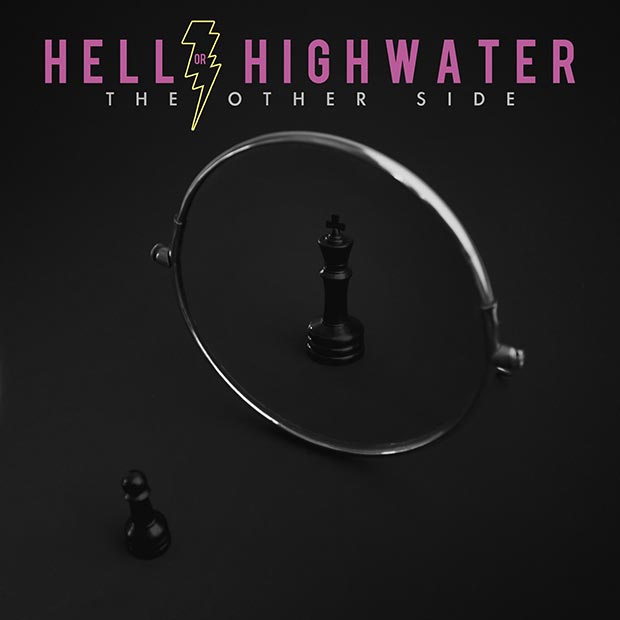 Hell or Highwater – “The Other Side” [EP] [Album Review]