The Skinny: Allentown, PA natives I Am King are currently streaming their new song “Fallen” on YouTube – listen just below! “Fallen” is the first single from I Am King’s upcoming debut album Onehundred set to be released on October 15, 2013 through Velocity/Rise Records. Singer Sam Sky pours his heart out over lyrics of love gone awry as Nate Newhard compliments the sentiment with gut wrenching passion and rage voiced through ferocious screams. Demanding listeners’ attention, “Fallen” explodes with rhythmic energy, crushing guitars, and the emotional dynamic quality of fickle relationships.

Sky explains the intimacy of “Fallen” within the grand context of the new album: “The idea behind Onehundred is that it’s one hundred percent us and real with no filter. The fact is, we all have thoughts that we keep inside that no one knows about, and for me this record is a full spectrum of those thoughts and emotions I’ve felt over the past 3 years. ‘Fallen’ is no exception. It’s about losing yourself in anger and spite, it’s about being stuck and holding on to the past, it’s about wishing you could let go of it, and it’s about that fine line between love and hate.” 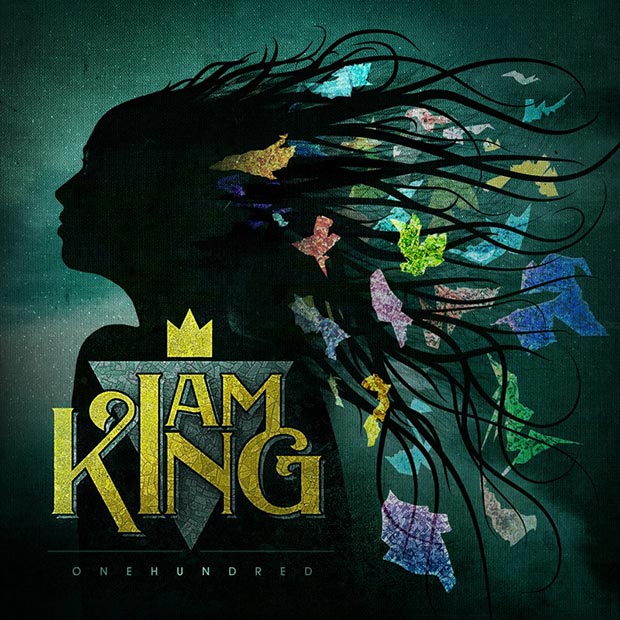 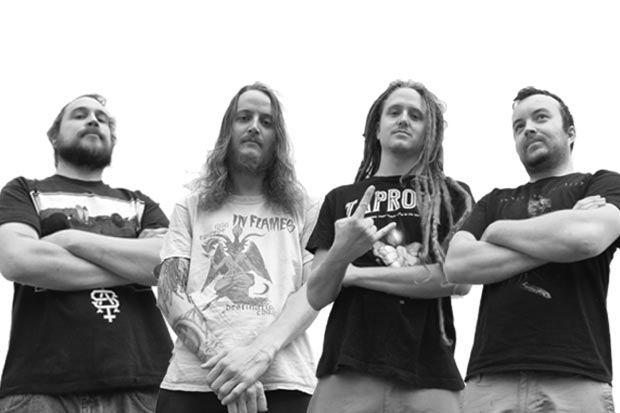 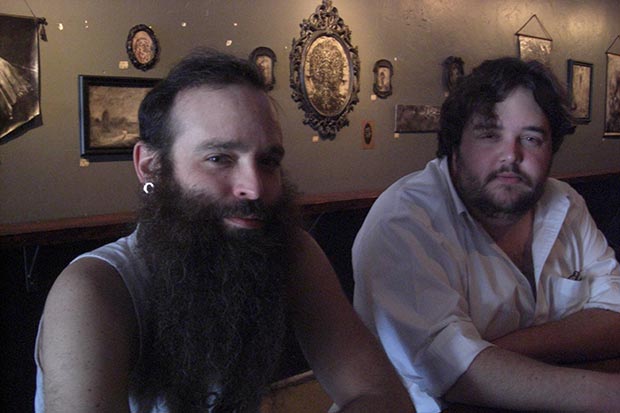