I don’t know about you but, despite growing up when thrash metal was at its peak, I find a lot of the modern bands who proclaim to be paying tribute to their influences just don’t give me the same buzz. I think a lot of it is down to the polished, pristine studio conditions these bands record under which, under normal circumstances, wouldn’t be a problem because, let’s face it, nobody likes listen to a record that sounds like dogshit do they?

The appeal of thrash, for me at least, was the raw, ragged sound which, rather than taking away from the experience, suited those albums down to the ground. As you can imagine then it came as a pleasant surprise when I heard the raw, thrashy tones of London/European thrashers Hybris and was immediately taken back to the late 80’s thrash scene. Straight out of the old school thrash scene, songs like “Hypertube” and “Foe Or Friend” take you back to the days of Testament, Exodus, Death Angel and so on.

It’s uncompromising old-school thrash all the way from Hybris as the album shreds, stomps and slams through nose breakers like “Insidious”, “Emperor” and the closing track “Hubris” in a way that makes you instantly forget that all these rubbish retro-thrash bands ever existed. This is metal for people who grew up wearing stone-washed denim and had long greasy hair. Heavy Machinery is for people who did the toxic waltz and lived for clocking off work on a Friday and heading “into the pit”.

On the downside, Heavy Machinery is a record that doesn’t fit in to the current metal scene in any way meaning the audience who will get to hear it is drastically reduced. Still, if you’re like me and miss the thrash-era and want a good, honest slice of 80s-inspired pit smashers then Heavy Machinery will provide more than a satisfactory fix. 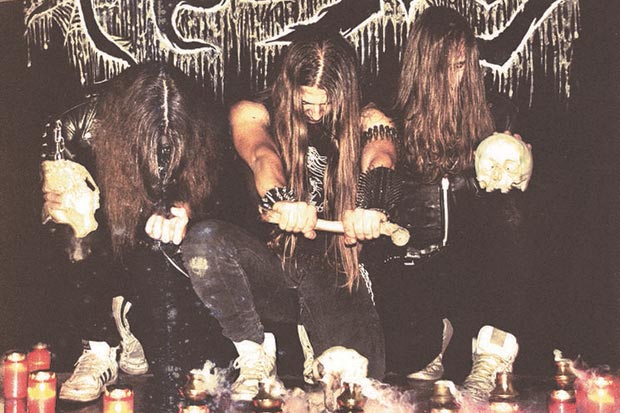 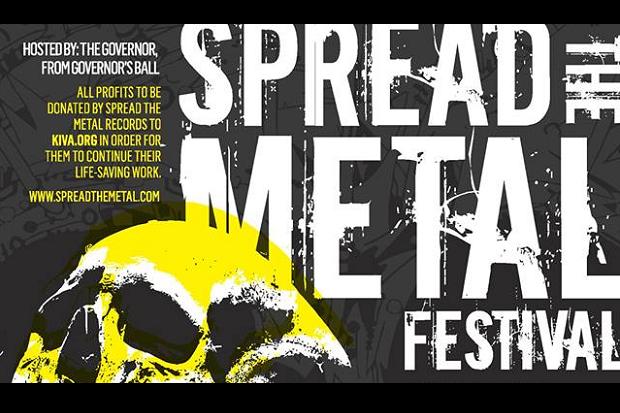