The Skinny: Celebrated Swedish rock act, Horisont, are slated to release their third album this Fall. Time Warriors will be released on September 30th in Europe via Rise Above Records and on October 1st in North America on Metal Blade Records. Since forming in 2006, this Swedish quintet have steadily established themselves as one of Europe’s premier underground rock bands.

Their first two albums – 2009’s Tva Sidor Av Horisonten and 2012’s widely acclaimed Second Assault – made it plain that the band have tapped directly into the heart of heaviness and guitar-wielding derring-do. Now, with their latest masterpiece, the vividly realised Time Warriors, Horisont are raising their game, refining and re-defining themselves and leaving the competition spluttering in the dust. Listen to “Writing on the Wall” below and pre-order your copy right here. 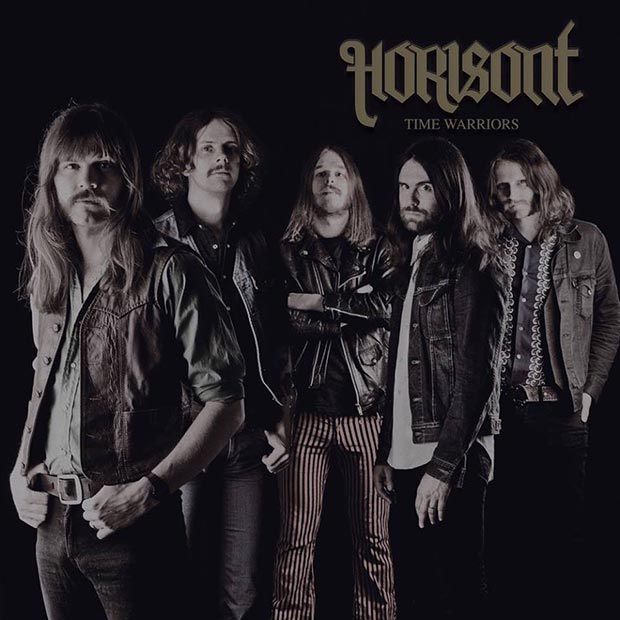 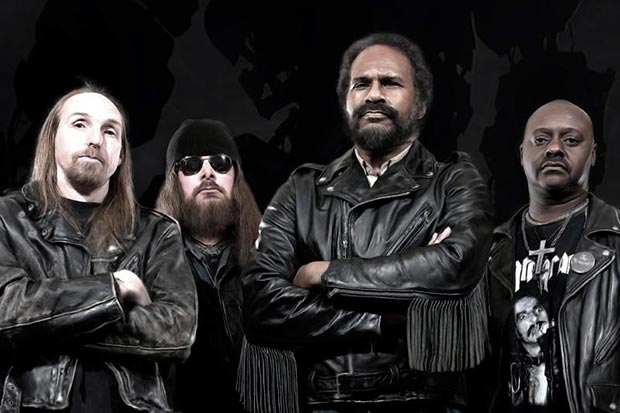 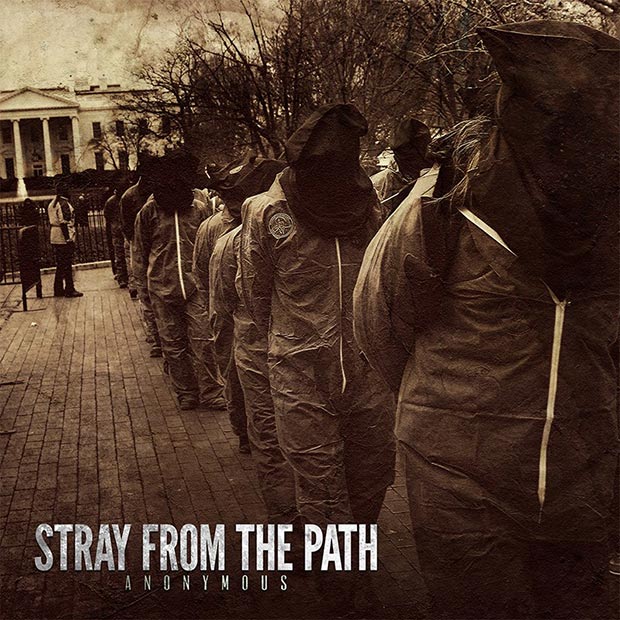 Stray From The Path – “Anonymous”