Finland’s rock legends HIM are back with their eighth studio album Tears on Tape. This is the band’s first release since their departure from their long-term record label Sire Records. The single “All Lips Go Blue” demonstrates HIM going back to their signature “love metal” sound that was so prominently displayed on earlier efforts.

Since their debut 1997 studio album Greatest Love Songs Vol. 666, HIM’s songs are known for Ville Valo’s baritone vocals crooning poetic metaphors about love and heartbreak. While the guitar riffs make this track one of the heaviest HIM has released in a while, the emotion of Valo’s voice is apparent thus keeping the essence of a traditional HIM song. The tune itself is catchy and would entice any dedicated HIM fan to go pick up Tears on Tape.

As great as “All Lips Go Blue” is, it remains a song that sounds predictable due to its traditional sound. This reflects how Tears on Tape doesn’t showcase HIM’s evolution as a band, but instead is a collection of songs that embody their definitive style. With that being said, Ville Valo’s voice is timeless and any devoted HIM fan will love the classically-HIM “All Lips Go Blue”.

Check out the song “All Lips Go Blue” 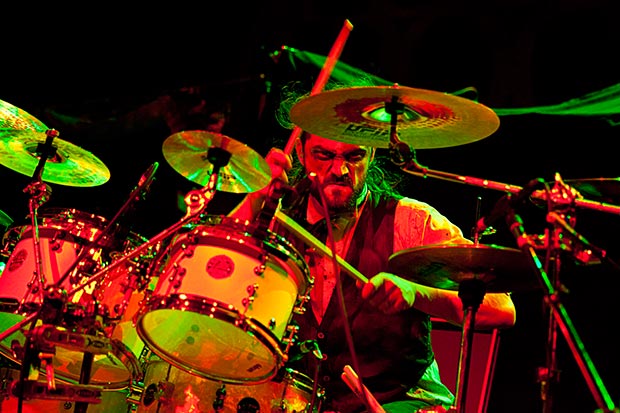 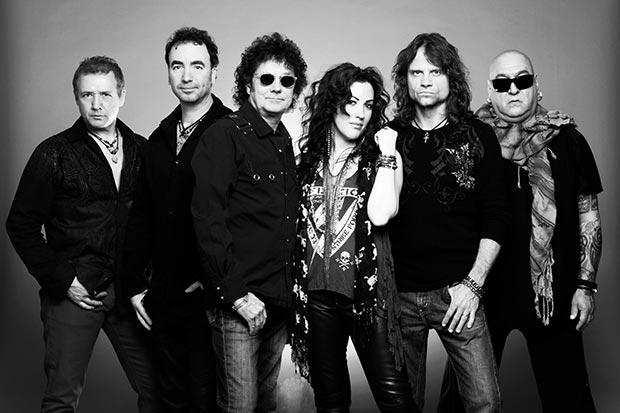