When I got this to review it made me realise that I’ve not bothered to listen to a GWAR album since I bought their Scumdogs Of The Universe debut back when the band first spewed onto the scene. Since then, each release has been met with a fair bit of indifference because, and I won’t deny it, my (and most other people’s) main interest in GWAR comes from the live show with the 20ft wanking aliens and celebrity dismemberment.

So, is Battle Maximus, their latest album, any different to any of the others or is their first album since the sad passing of guitarist Flattus Maximus more of the same old comic book punk metal from the band who’ve made a twenty-odd year career out of dressing up like the most ridiculous looking B-movie creatures and pissing off club owners all over the world? Either way, people who listen to Battle Maximus can be split into two categories – those who worship at the stinking feet of Oderus and Co. and those who think they’re fucking idiots.

There is no middle ground with Gwar and their music so if you’re a fan of the band then you’ll already be listening to the likes of “Raped At Birth” and wondering what ungodly carnage Oderus is conjuring up in his rehearsal room ahead of the live shows. If you don’t then you’ll have probably passed on listening to this before a note has even been played. However, as a tribute to their fallen brother, Battle Maximus would leave Flattus proud as the likes of “Triumph Of The Pig Children”, “I, Bonesnapper” and “Mr. Perfect” carry on the tradition of catchy, tongue-in-cheek punk-thrash metal in true messy Gwar fashion. Thrashy, catchy, punky, obnoxious burst of metal are what GWAR spewed out when they arrived from Outer Space and, twenty-odd years later, tracks like “Bloodbath” prove that nothing has really changed.

With the album having the usual GWAR-related concept running through it, this opens up all manner of bloody mayhem for the live show but with song titles like “Torture”, “Bloodbath” and the aforementioned “Raped At Birth”, you would expect no less from the GWAR camp. The problem I think with reviewing a GWAR album is that unless you’re a true worshiper of the Scumdogs, GWAR are one of those bands that you would rarely listen to. They’re entertaining, messy, violent fun but they’ve never been a band you would ever have on regular rotation and, unsurprisingly, Battle Maximus, for all the dark humour, is more of the same.

Check out the song “Madness At The Core Of Time” 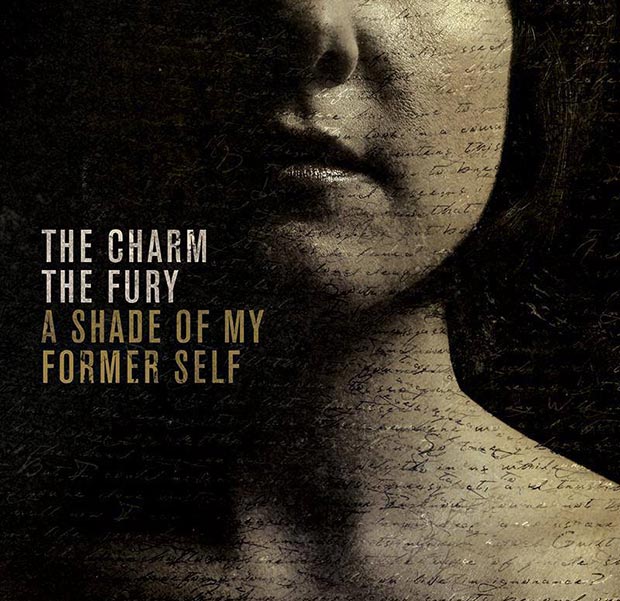 The Charm The Fury – “A Shade Of My Former Self”