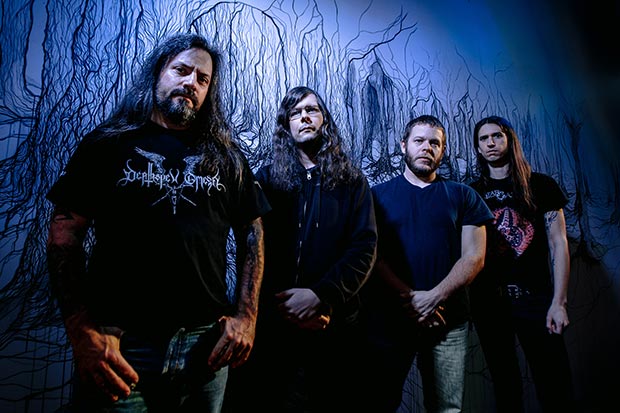 12 years in the making, the long-awaited new Gorguts album, Colored Sands is slated for release on September 3rd in North America (August 30th rest of World). A track list and cover art can be found below.
Colored Sands Track Listing: 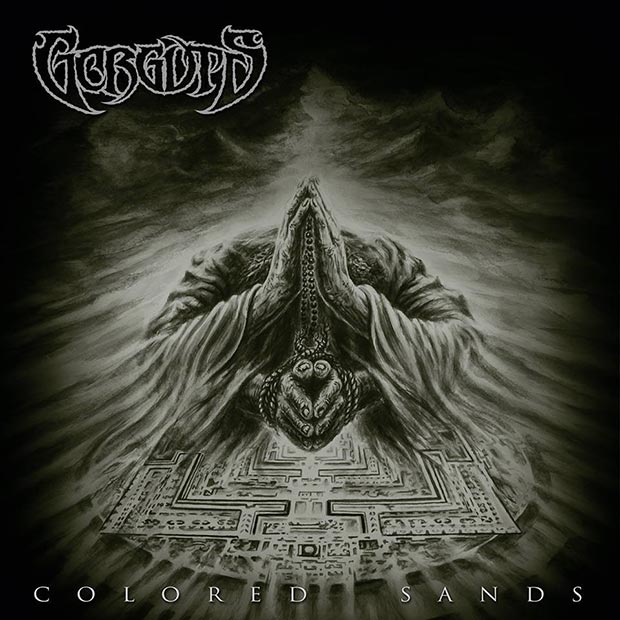