There are some bands who just don’t get the recognition they deserve and, over the years, Quebec death metal technicians Gorguts have been one of those very groups. Constantly pushing the boundaries of the death metal sound, extreme metal lost an immense band when the Canadians went on indefinite hiatus in 2005. Well, having reformed with little fuss in 2009, the guys are ready to unleash Colored Sands onto a music scene that shifts the boundaries almost weekly so, how will their brand of crushing heaviness fare in 2013?

Well, it doesn’t take long into opening track “Le Toit Du Monde” before it becomes staggeringly obvious as to how massive Colored Sands is going to be. Afforded a thunderously heavy production job, the Canadian outfit stamp their authority on things early on with humungous riff after humungous riff slicing through the air. Prepare yourself though because these aren’t your bog-standard, textbook death metal riffs. Nope, as long-time followers of the Quebec outfit will be aware, these are riffs that twist and smash their way into your face, so be prepared for an album that will test your very mettle and believe me when I say that this really is a test of stamina. With only one of the tracks clocking in at under five minutes (most running it at around the seven-minute mark), the Quebec outfit push death metal to its very limits with the likes of “Absconders”, a punishing nine-minute goliath of a song, showcasing exactly what it is that makes this unique band so utterly devastating.

With the music industry being even more fickle than it was when the band were hitting their peak back in the nineties, you have to wonder whether “the kids” will get Gorguts this time around or, listening to the epic “The Battle Of Chamdo”, whether the Canadians still don’t give a fuck? Listening to Colored Sands you get the impression that it is the latter of which, if this means they keep producing genre-smashing behemoths like this, suits us just fine.

Check out the song “Colored Sands” 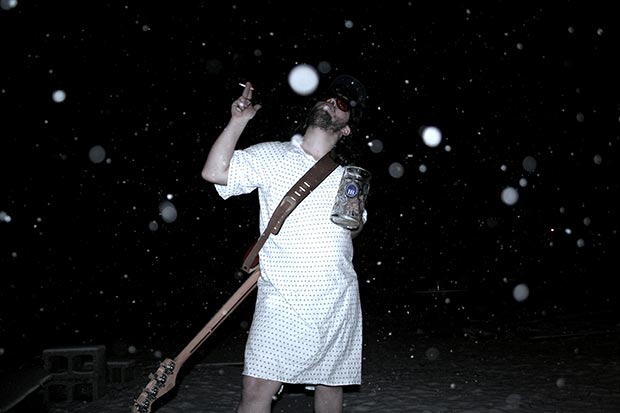