It won’t come as a surprise to most Black Flag fans that guitarist Greg Ginn was working on new music, and let’s be honest, when is he not? This guy is a machine and at 58 he’s still shredding like a champ. Having released 11 solo albums, 18 with Black Flag, and copious amounts of other efforts, this latest venture titled Good For You also features pro skateboarder Mike Vallely (aka Mike V). The band’s debut is Life is Too Short to Not Hold a Grudge and consists of 11 off the wall tracks that are sure to leave a mark.

Take one of the most influential guitarists of all time (who was part of one of the most influential bands in hardcore punk), mix in a professional skateboarder who has heard his fair share of tunes while shredding pipes and rails (and who is also a solid musician in his own right), and you get a new breed of punk that totally rocks. Side note, Vallely is no stranger to fronting bands; he also headed up both Mike V and The Rats and Revolution Mother.

This bad boy was recorded at Casa Destroy Studios in Taylor, TX at Ginn’s personal studio, and with that name, how can something great not come about? Let’s run down the album quickly. High-energy rock? CHECK! Ginn’s oh so famous “Stun-gun” guitar? CHECK! Hard rock? CHECK! Aggressiveness? CHECK! Yep, I think all the necessary elements to make a cool album are present and accounted for, so check it! Leave a comment; I’m interested to see who digs this release.

Check out the song “Stupid Me” 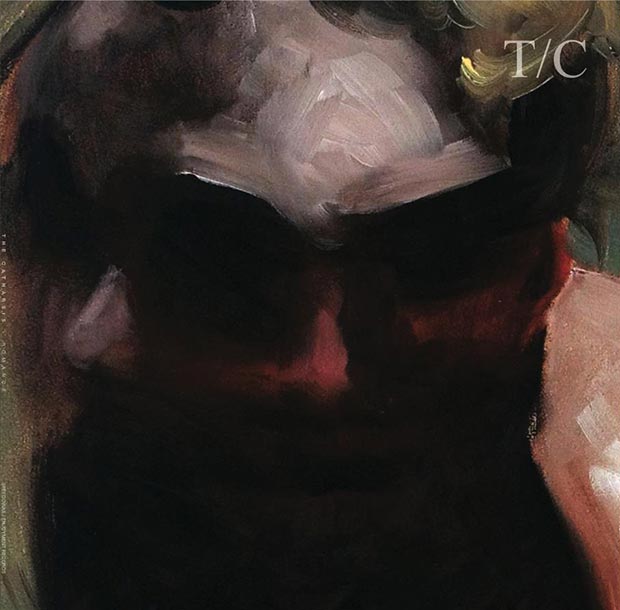 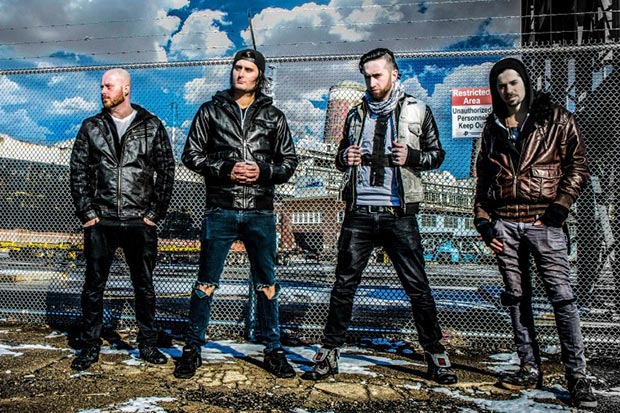