False Heads are quartet from London who have been brought up on a musical diet of Nirvana, Radiohead, Pearl Jam, Mudhoney, and a whole list of other bands whose sounds swamped the playlists of DJs on “indie night” at your local Student Union in the grunge-era of the 90s. They admit it but, then again, it would be hard to deny once you’ve been subjected to the lo-fi, grungy wares on offer on their new EP.

Six tracks of rough, simple, grungy punk rock is what is on offer, nothing more, nothing less. Songs like “Fall Around” and “Tag Along” wear their influences proudly on their sleeves and don’t profess to be something they’re not. The question is does anyone care about bands influenced by Nirvana anymore? Are the kids who grew up listening to Nirvana in the 90s still hunting out new bands who sound like their idols? I’m guessing most of them have mortgages, shitty jobs and 2.5 kids by now so they probably have a million and one worries of their own these days. The few that are still clinging onto the grunge-era however, will probably be trudging around the pub circuit in bands like False Heads.

I think what I’m trying to say is that if you’re still listening to grunge/punk inspired bands then False Heads and their Tunnel Vision EP will help keep your dream alive that, one day, you might discover the next Nirvana. Be warned though, False Heads are probably not that band but, you know what, grunge was never meant to be massive anyway. It was always meant to be rough and dirty – just like this.

Check out the album ‘Tunnel Vision’ 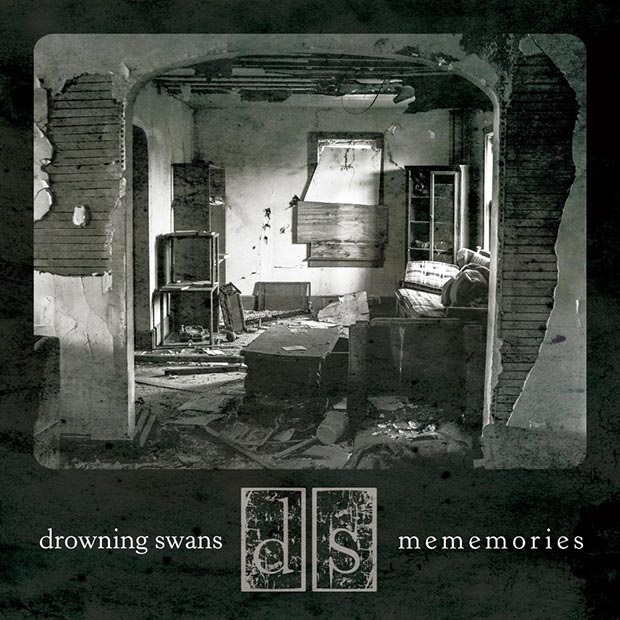 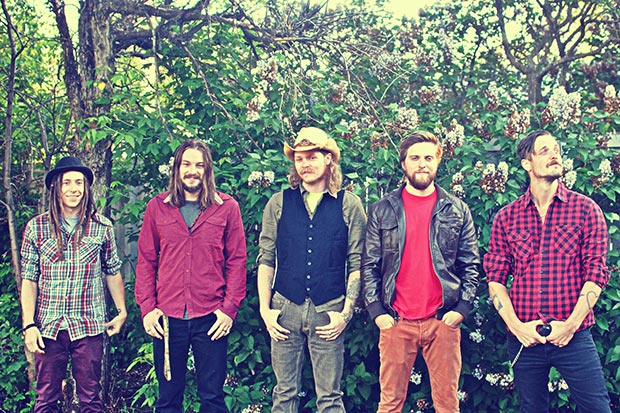