Formed less than six months ago, Mememories is a five-track, fifteen minute demonstration of what this New Jersey quartet offer the progressive metal scene. Citing influences from Converge and Between The Buried And Me to death metal scumbags The Black Dahlia Murder, Mememories is probably best looked at as an EP by a band who know what they want to sound like but, despite some promising moments, are still some way from reaching their potential.

Not helped along the way by a raw, abrasive production job, their debut EP isn’t a bad affair by any means and fans of the aforementioned bands will certainly relate to the jarring nature displayed on “Passing The Seawall”. But there is something about this EP that makes you wonder if the New Jersey quartet were a little too eager to get in a studio to get something out for the world to hear?

I think “rough” is probably the best way to describe both the band and this EP because the experimentation on “My Intelligence Is Three” certainly shows a group who are eager to spread their wings but, at the same time, the clean vocals and the nu-metal angst included at the end still show a band with a long way to go before they’re ready to take on the world.

Check out the album ‘Mememories’ 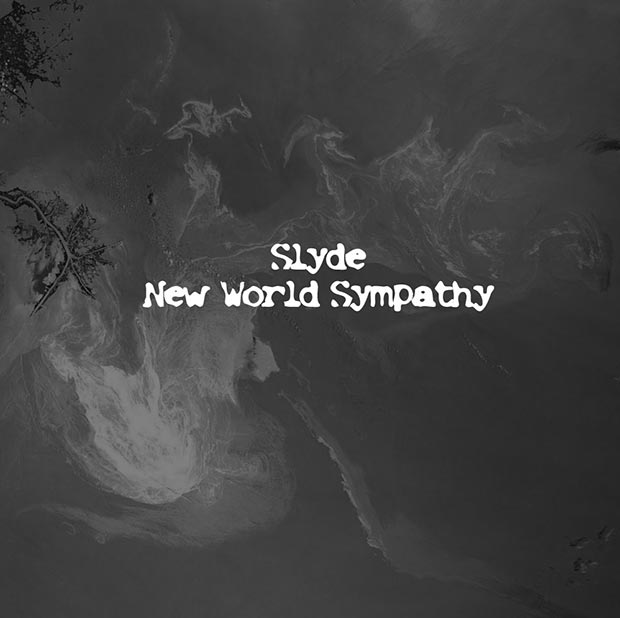 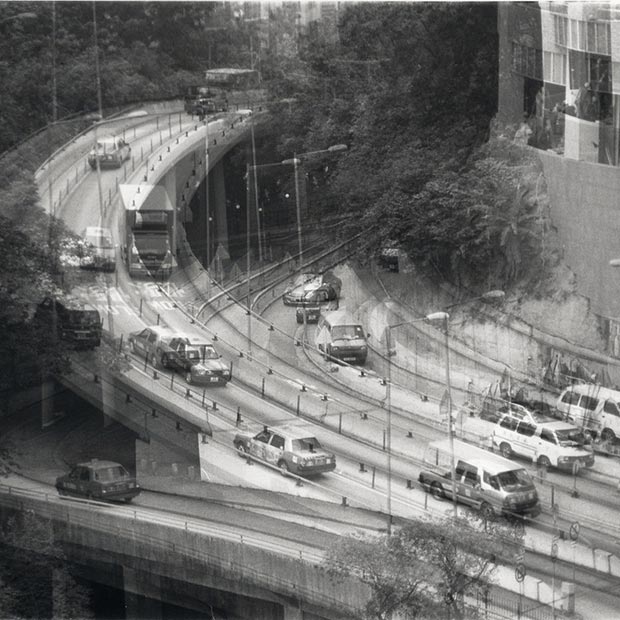