When reviewing albums, I, The Henry, have a

A relatively new addition to the Sumerian Records family, City in The Sea is kind of dark. The lyrical themes revolve around darkness, gravity (falling) and upsets because… they’re a metal band. I read some dummies on the interwebz label these cats as a “djentcore” band. That’s not… very accurate. It was a solid pick, on the part of Sumerian, to add these duders to their roster. They’ve got a really nice combination of staccato riffs, “break down” rhythms that are absolutely no joke and some shreddy, shreddy leads, not to mention that their drummer, Conor White, will make you his bitch. If I were you, I would def. avoid dropping the soap while he’s playing.

Self-proclaimed Nicolas Cage stunt double and lead vocalist Todd Christopher has a killer scream. It reminds me of a cross between the mayne from Born of Osiris and the dude from As I Lay Dying that supposedly wanted to have someone off his wife. Guitarist Jeffrey Christian does the clean vocals on this album. He’s got some sick grit to his voice, giving it a yelly quality. One of my favorite hooks sung on the album comes from “Perfect Human,” but while I was listening to it, I thought to myself, “This dude sounds a lot like Ben Bruce, from Asking Alexandria, on this song… weird,” and then later I looked at my iPod thingamajig and saw that Ben Bruce is actually featured on “Discovering Oceans.” Touché, City In The Sea. One of the best placed features that I can think of, as far as vocal timbre matching a song’s mood/sound goes. That’s not to diss the Aaron Matt’s, from Betraying the Martyrs, appearance – also top notch. These guys def. get their own playlist!

Check out the song “Convoluted” 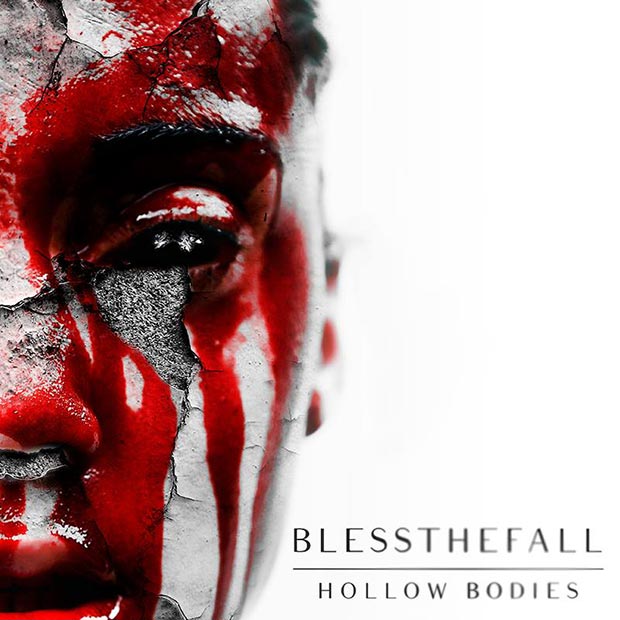 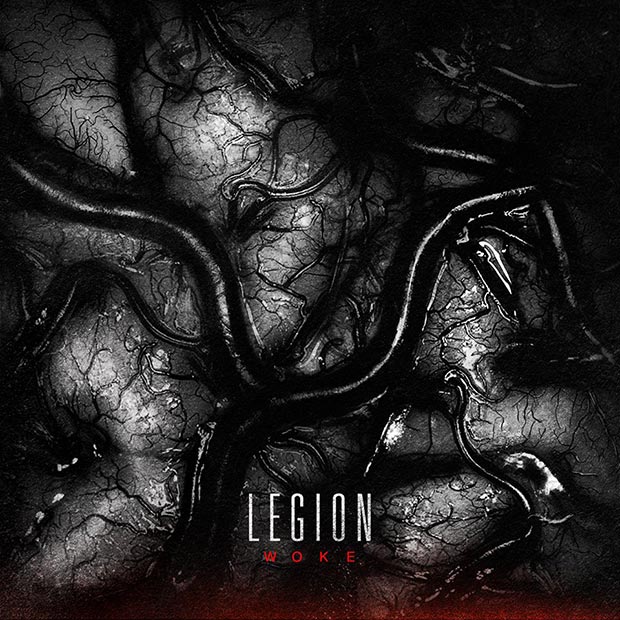