Favorite Metal vegans, Cattle Decapitation, came to Tampa the same day that the sexagenarian bringers of Doom, Black Sabbath did. That’s probably why the crowd wasn’t that big at the Orpheum – a venue that has previously received acts like Behemoth, Watain, Yngwie Malmsteen, and more – the night of July 29th, 2013. This however, didn’t stop the Californian quartet from delivering a take-no-prisoners show that included songs for most of their recordings, including 2012’s excellent Monolith Of Inhumanity. As usual, frontman Travis Ryan and co. not only gave a killer performance but helped to create an intimate atmosphere, where band, their fans, and the place itself melted into a metallic beast of unstoppable menace. 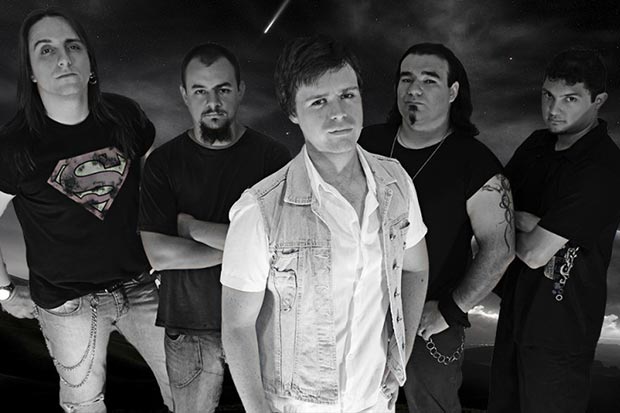 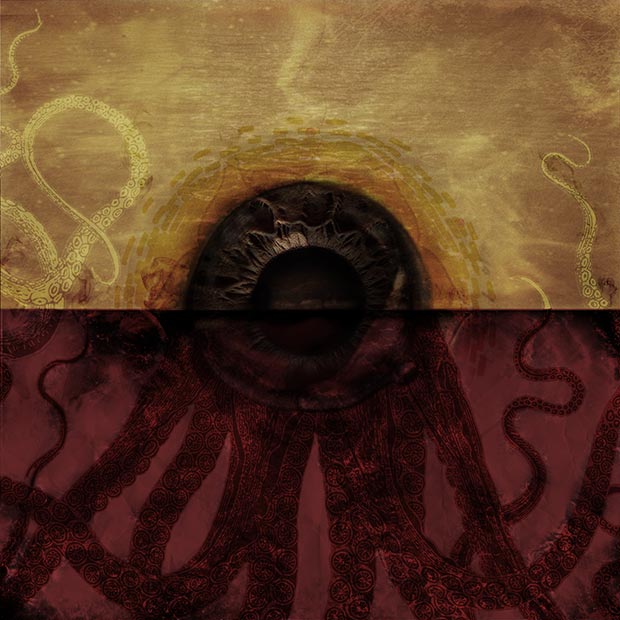