I’m not incredibly fond of Massachusetts-based Carnivora’s album Eternal. In fact, it was a bit of a pain for me to listen to it the whole way through. Why? Even though it is well-played and will probably be praised by many reviewers, I just found it to be a dull cross of groove and death metal – not quite deathcore, but very similar to Lamb of God at times.

In fact, the thing that strikes me the most about Carnivora are their similarities to “As the Palaces Burn” era Lamb of God – thrashy and groovy and bordering on death at times, yet still somehow safe enough to be mainstream. Not bad, but certainly not my cup of tea. If you’re a Lamb of God fanatic anxiously waiting for a watered down version of their next release, then by all means check out Eternal. Personally however, I’d pass on it.

Check out the song “Eternal” 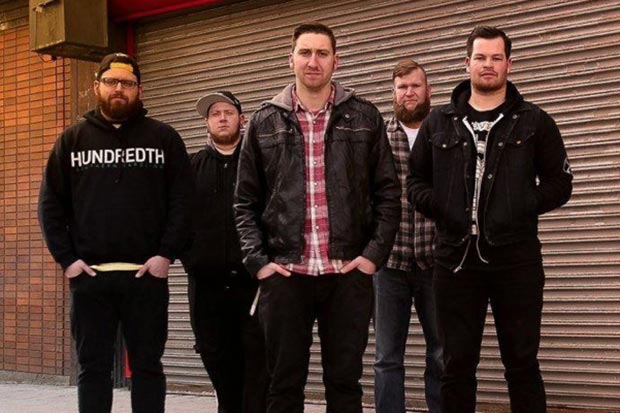 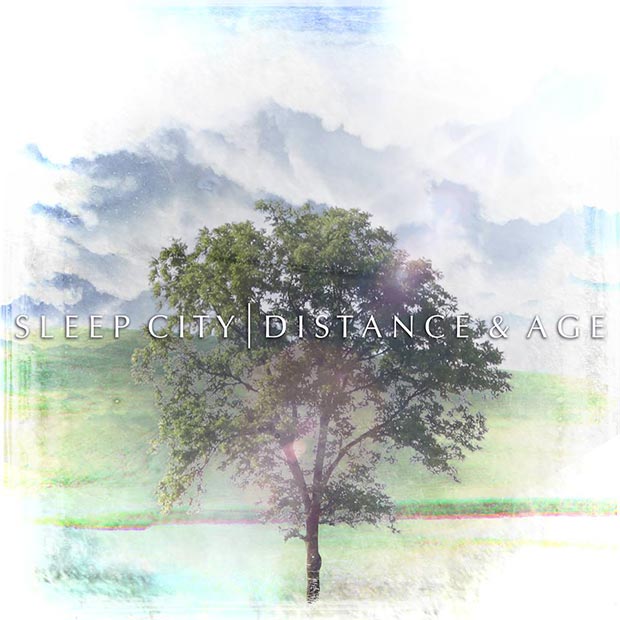