The Skinny: San Francisco/North Bay progressive deathcore unit, Ænimus, have unleashed a full stream of their debut album, Transcend Reality, via the band’s official YouTube Channel, which can be viewed in playlist format by heading below! The album officially drops tomorrow, Tuesday August 6, 2013, exclusively via the official Ænimus Bandcamp site. 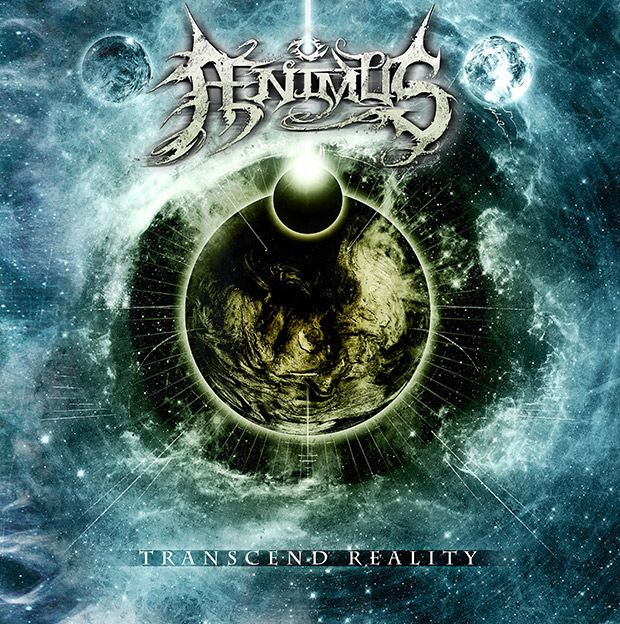 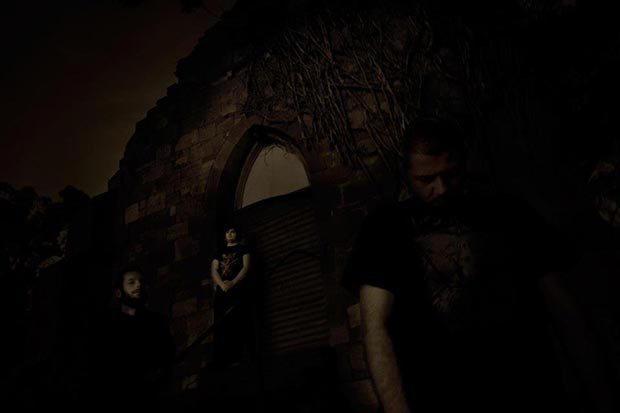 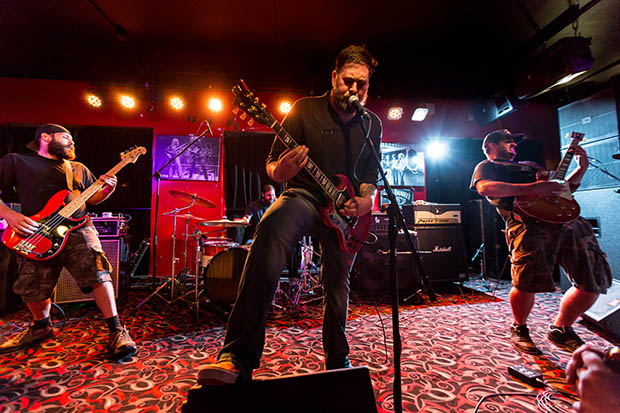